Mangoes too can be a vehicle of narrow, and avoidable, nationalism. 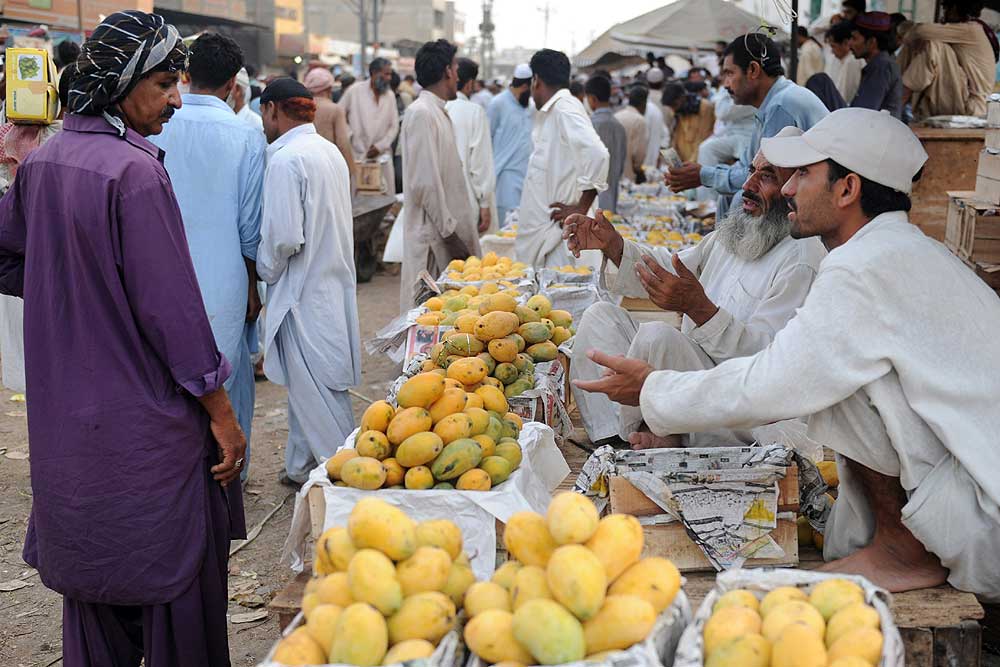 I ate a mango last week. Nothing unusual about that, because I like the fruit. But, as anyone who is familiar with these delicious drupes will tell you, what was strange about my act was that it took place in October. The season in India lasts from March to the end of June. And the only reason I was able to eat my mango at this time was because it happened to be from Pakistan.

The week I bought it from INA market in Delhi, hostilities erupted on the border; the Pakistanis killed 17 Indians. Commentators advanced all sorts of theories for this latest round of unprovoked firing and the most plausible seemed to be that troublemakers (with or without the sanction of the elected head of state) were testing the res­olve of prime Minister Narendra Modi. India’s response was robust, and a fair number of Pakistani casualties led to the border quietening down. I have no idea if the border trouble had any effect on the mango trade, but a number of local markets continued to display carts full of mangoes out of season. I’m assuming a fair proportion of these were from...