Did we get the terror prism all wrong, did majoritarian bias blind us? 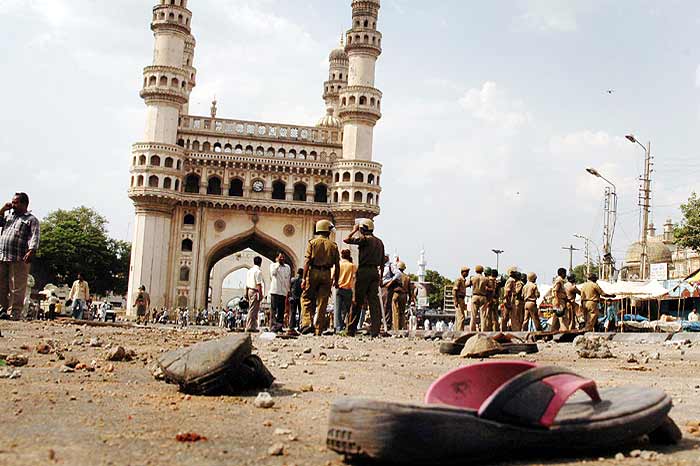 In our mind’s eye, the shadowy terrorist was almost always a Muslim. At times he had a flowing beard and angry eyes, the stereotype beamed at us by the popular media. At other times, he was clean-shaven, if only to deceive us. But after Swami Aseemanand’s confessional statement, the discourse on terror is changing. The big question is: have we been looking at the terror prism all wrong?

True, there is a genuine problem of radical Islam in our neighbourhood and we have a festering insurgency in Kashmir. But if we examine the role of Indian Muslims in terrorism, it is sporadic and with no clear pattern. There were the serial blasts in 2008 carried out by the so-called Indian Mujahideen but half the cases they were blamed for are now being attributed to individuals and groups influenced by extremist Hindutva ideology. In the south, the Al Umma is believed to have carried out the Coimbatore blasts (1998) but there’s been no big strike subsequently. Which is why security expert B. Raman says that “today the threat from...