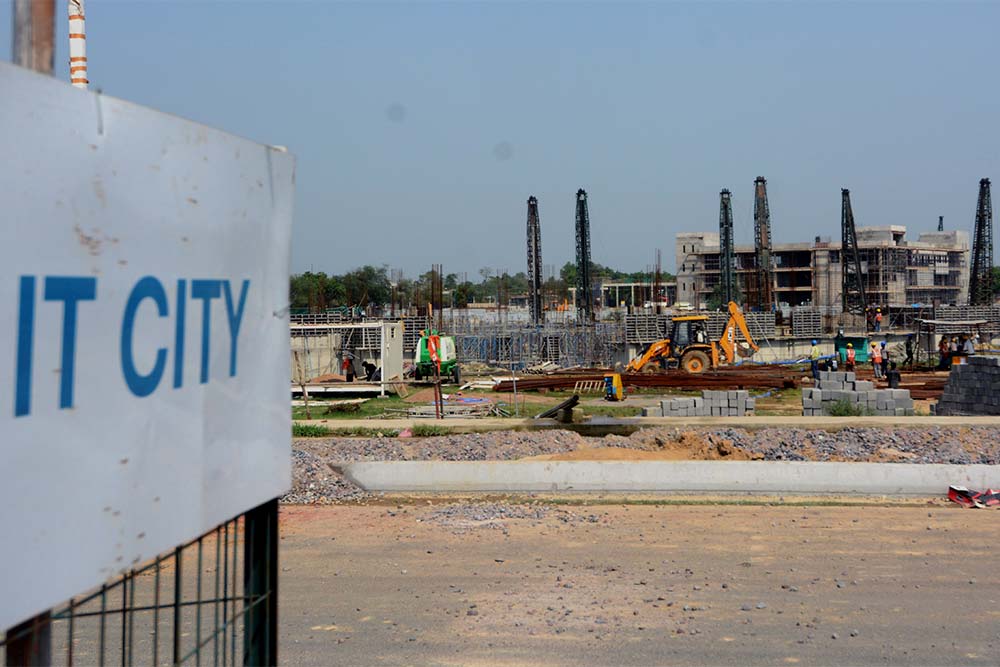 Paper Mirage
Is there really so much excess land?
Photograph by Nirala Tripathi
Sanjoy Chakravorty September 15, 2016 00:00 IST Surplus? Where?

I am pretty sceptical about the entire debate around land surplus for a number of reasons and hope that we can be more honest and realistic. One, there is no clear account of the surplus land we are talking about and what is it being used for. There are indeed sick units and land which is very possibly lying unused. Public units also have excess land that was acquired in the past but is in excess of what they really need. It is possible to rationalise on that. But the talk of about a million acres, which is not necessarily in cities, seems to me a little too ambitious a figure.

There is also a whole raft of complicating issues, as many of these units were earlier private units and were taken over by the government, which does not mean they have lost ownership of the land. More­over, one problem with a dead factory is the environmental damage it did to the land when it was alive. Much of that land may not even be reu­sable. So one needs to begin with an honest, clear and rel­iable inventory of how much land there is and how much of it is reusable, and this is...