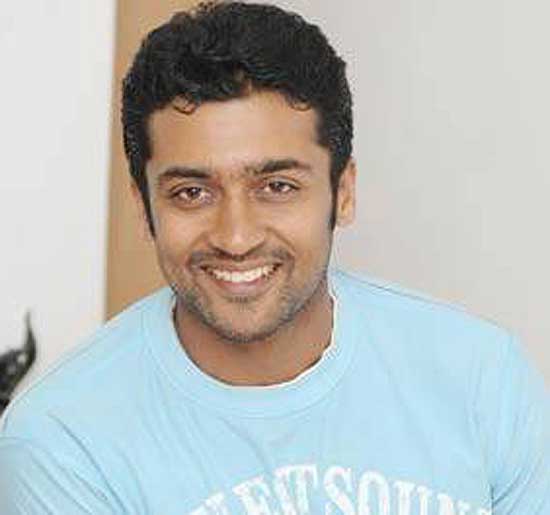 How was it working with Ram Gopal Varma?

Ramu Sir is not bothered about the regular pattern of filmmaking. For him it’s about characters, their emotions. This was interesting.

What is different about this film?

I’d say it’s a notch above his other work.

Was it a departure working in a Bollywood film after the discipline of the South?

I worked totally stress-free. I was told to concentrate on my emotions. It was about bringing what was on paper to screen. I wasn’t hassled despite not knowing Hindi too well.

How did you manage your Hindi?

I understand Hindi, but I’m not very good. I took two months to study it.

You’ve already won so many awards and your talent is much talked about.

But only I know my weaknesses. I feel others are more spontaneous actors than I am. I feel I’d do better in the second and third take.