India, still a ‘balancing power’, is central to Trump’s NSS. To reap its benefits, we need long work on core interests. 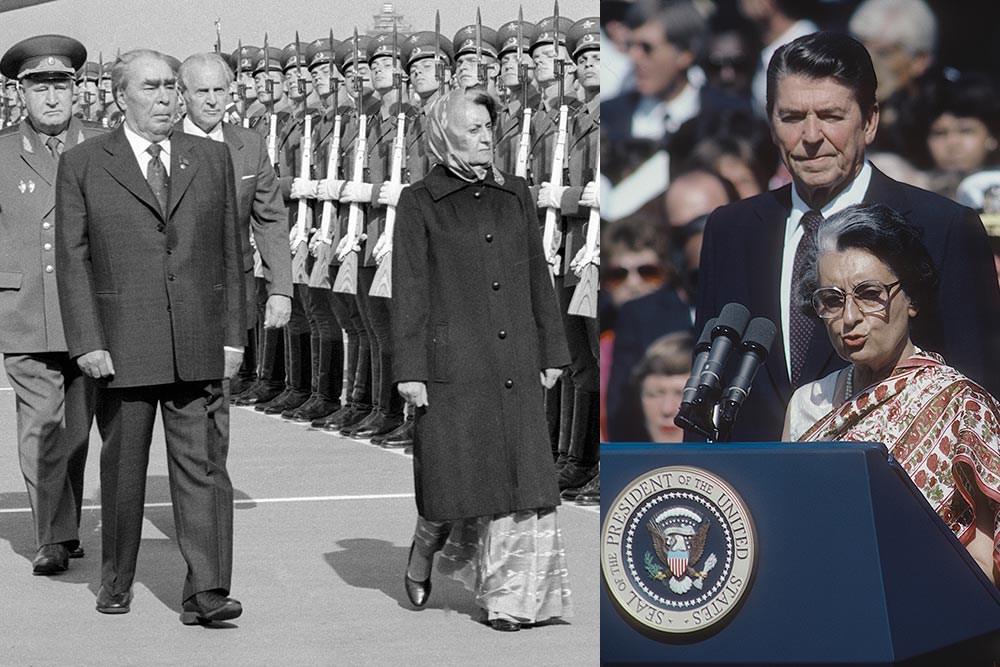 The current phase of India’s rel­ationship with the United States took root in the early 1980s, when Indira Gandhi abandoned her socialist pretensions and moved to reconcile with the power she believed had tried to overthrow her in the run-up to the Emergency.

From the Indian side, there came a search for investments and technology; from the US, a desire to displace the Soviets and, after the Tiananmen Square massacres, a durable partner to balance China. Thereafter, there were many ups and downs, but in the past decade it has largely been up, coinciding, no doubt, with China’s trajectory.

Earlier this month, Ken­neth I. Juster, the new US ambassador to India, delivered his first major speech to foreign policy wonks in New Delhi. Speaking to assembled think-­tankers, columnists, journalists and a phalanx of retired Indian diplomats, Juster spoke about the goal of  building a durable partnership between India and the US in the 21st century. Such speeches are not new, but the value of Juster’s remarks are in the fact that they were...