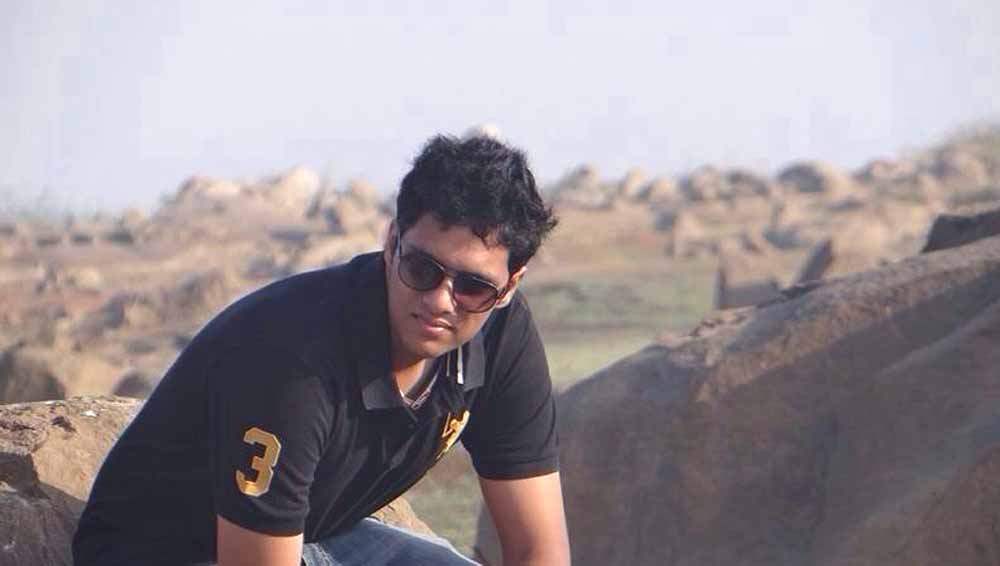 If Sudhanshu Medsikar misses one thing, it’s the regular college life of the average 18-year-old. But as a professional badminton player, his life, 24/7, is the sport. Having been sele­cted to train at the P. Gopichand Bad­minton Academy, the athletic teenager now shu­ttles between Hyder­abad and Pune. He hopes the newly­­­ formed Indian Badminton League will bring in not just more money for badminton in India, but recognition too—but worries that Pune should not lose its players to other cities.

I want to be the person whose poster will be hung up by upcoming players, who’ll look up to me. I’m hoping to get selected for the next IBL.

My idea of India

I believe India is disrespected by its own people. At other times, we see unity beyond imagination.

What religion means to me

I respect religion but it shouldn’t be given too much importance.

Who I will vote for