In The Z Factor, his autobiography, Chandra barely couches his belief that business isn’t a straight path and requires one to do all it takes. 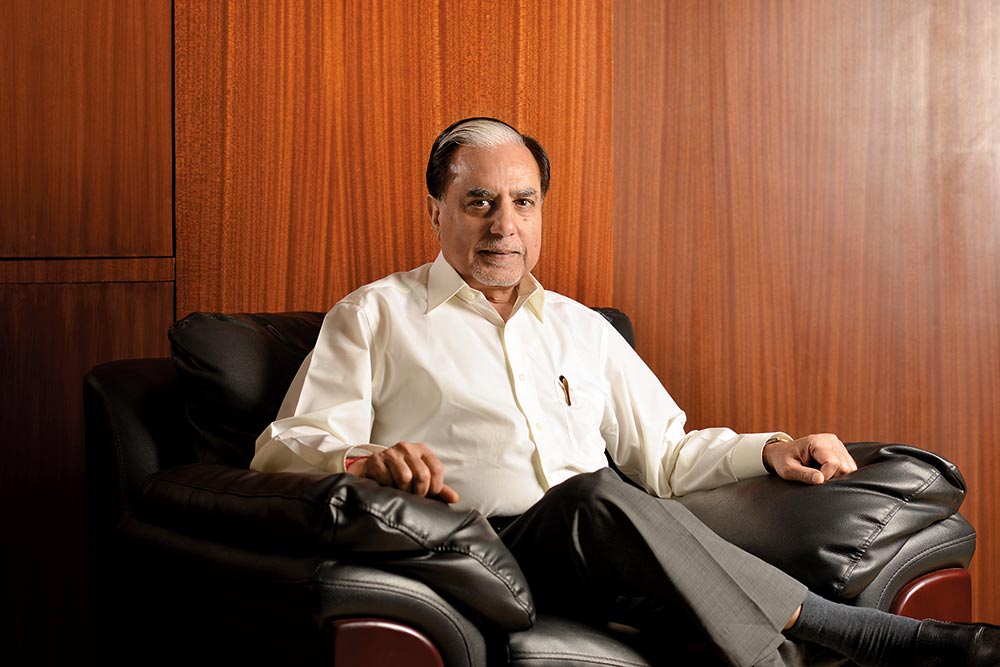 With the dawn of the ’90s, the skies seemed to have parted, like with Moses and the sea. The Gulf War, the first televised one, made the world live and visible. Just a season later, India had just flung open its markets. One icy morning in December 1991, Subhash Chandra and a friend waited in the offices of Star TV, Hong Kong, thinking big, loo­­king to strike a deal with its chief, Richard Li. The meeting wasn’t pleasant. Li balked at the idea of an Indian channel. He thought it would be a bad deal. Period.

Keen to not let the chance go, Chandra asked if Star could lease one of its satellite transponders. Li said the lowest price at which one could be available was $5 million, suggesting affordability, not availability, was the issue. In a snap, Chandra said he would shell out the amount. That taut, near-attritional conversation put Chandra en route to his future as a self-made media moghul, the master of India’s first private...