His sitar believed that purity can’t be soiled by change 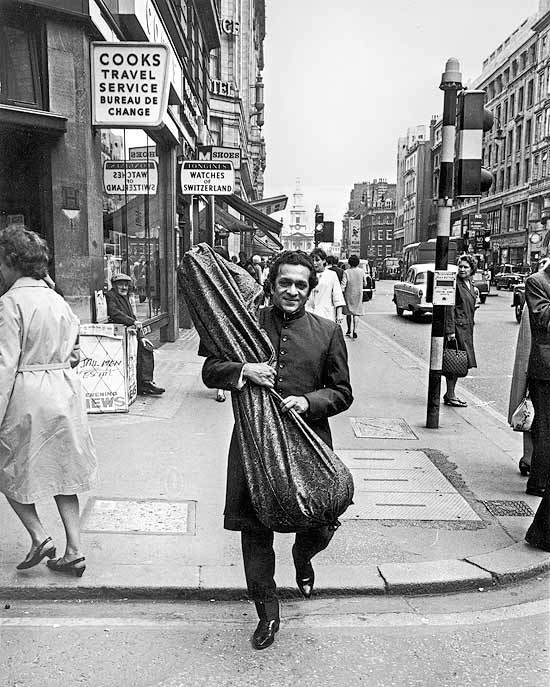 Many years ago, while talking about the irrelevance of religious differences in music, Pandit Ravi Shankar had said: “It would be nice to believe that our music can help people to imagine life without the fundamentalism we see today—not only between Hindus and Muslims in India and Pakistan but between other religions and peoples in other parts of the world. But we can never really know if this will happen. All we can do is play our music and share it with the rest of the world.” With his passing, a master musician has died who did much to carry music’s universal message of peace to the world at large for over half a century.

Trained initially as a dancer and actor, Ravi Shankar went to a French Catholic School in Paris and started playing the esraj. He listened to many western classical masters while touring and performing as a member of the troupe his elder brother Uday Shankar had put together. Later, he became a shishya of the legendary guru, Ustad Allauddin Khan of Maihar. The latter was a hard taskmaster and the training, long and torturous,...