Straws In The Wind

A CBI team had given Talwars a clean chit in 2008. What changed? 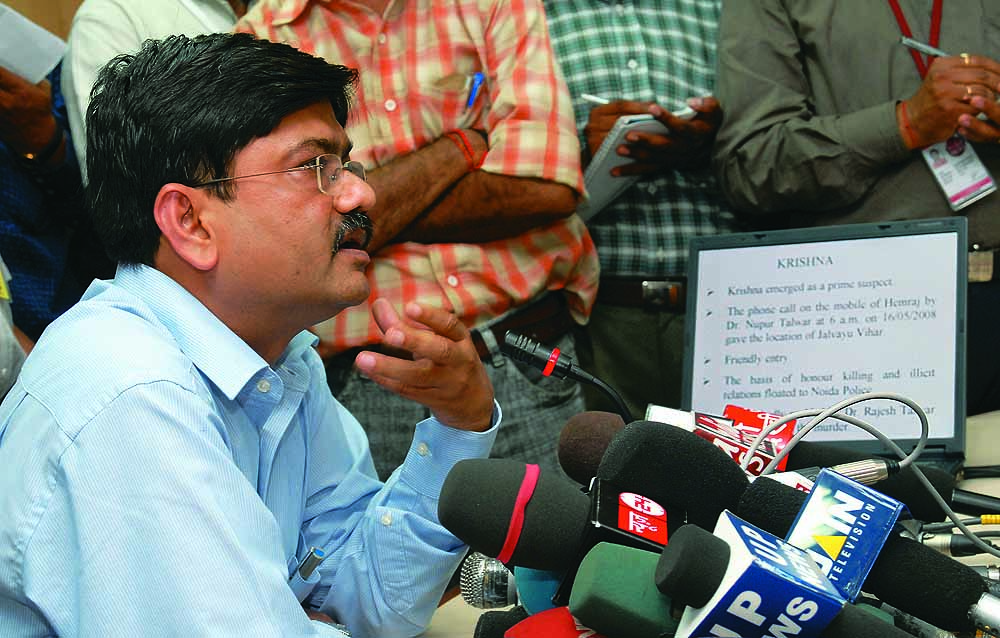 The first team the Central Bureau of Investigation (CBI) constituted in 2008 gave the Talwars a clean chit. At a press conference, CBI SP Arun Kumar had said a simulation test had been carried out with air-conditioners switched on in the rooms of both Aarushi and her parents around midnight to test if any sound from the girl’s bedroom could reach the parents’ bedroom.

Experts from both CFSL and AIIMS sat in the rooms and testified that no sound of the door opening or any muffled cry or scuffle reached the Talwars’ bedroom.

The dentist couple was also subjected to psychological mapping, lie-detector and narco-analysis tests by the court’s orders. No irregularity or deception was found, the SP said.

However, one of Dr Rajesh Talwar’s assistants—Krishna—had failed both the polygraph and narco tests. Psychological tests conducted on him concluded that he was aggressive, manipulative, disloyal and prone to deception. He confessed to the crime and was arrested by the CBI.

Krishna told the investigators that...