Cheaper and better batteries are set to revolutionise the concept of energy storage. Here is the tech spark that triggered the illuminating possibility of clean energy. 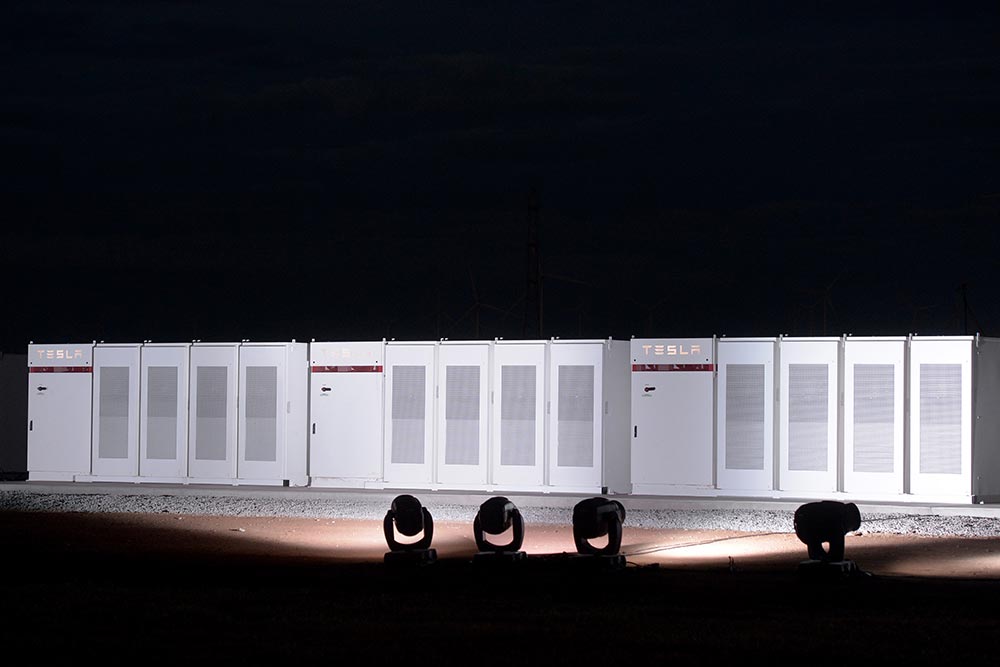 A Brief History Of The Lithium Ion Battery