Stillness At The Bleachers

Indiscipline stalks, then tears into Australian cricket. Can they wrest hope from the ruins? 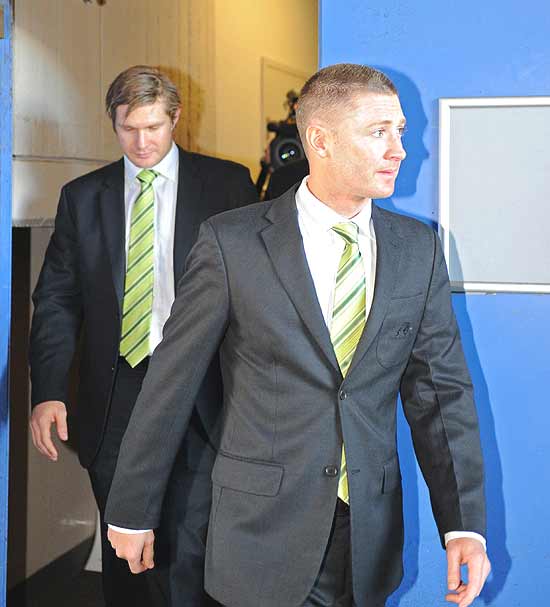 It was the morning after India’s high-voltage semi-final clash with Pakistan at the 2011 world cup. All of Chandigarh was still fast asleep after late-night high-jinks celebrations. I met up with the Indian team’s mental conditioning coach, Paddy Upton, for breakfast and commended him for bri­nging the entire bunch of boys together. Team India, it appeared, was firmly united behind captain Dhoni and Paddy Upton, and coach Gary Kirsten des­erved credit for forging the bond. Upton, however, disagreed. In fact, he smiled and said something that remains for me a fascinating lesson about team sport.

“Look, when you have 15 talented men in a team they can never be united. There will always be differences among them. There will be egos and personal issues. It is only natural. Frankly, I am not bothered as long as one simple thing happens: when the final catch goes up in the air and whoever among the 15 is under it, the rest of the 14 should wish that he takes the catch. That’s all I want and that’s all that is needed. It is not imperative...