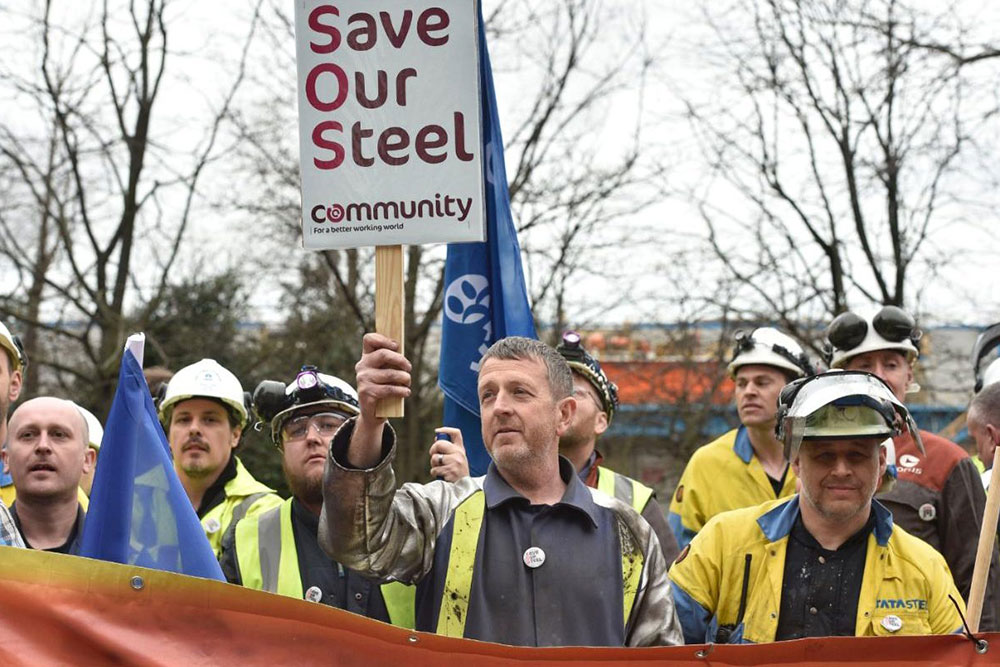 The travails of Tata Steel is a topic discussed all the way from trade union halls in Wales, to rooms full of policymakers in UK. Britain’s steel crisis is so fundamental to the economy and direction the country will take, that the subject was brought up by Prince William during a lunch with the Prime Minister Narendra Modi, during the ongoing tour of India by him and his wife, Duchess Kate.

Tata’s sale of several of its UK long products division to Greybull Capital this week has saved nearly 5,000 jobs but a further 40,000 or so hang in the balance across the industry, after the Indian steel giant said it was planning closure of its UK operations.

An emergency debate was held in parliament, potential buyers are still being lined up, there was talk of part-nationalisation—swiftly retracted, then muddied further— and lurking in the background all along has been China’s power play: dumping surplus steel in Britain and Europe at absurdly low prices, which led to the crisis in the first place. Community, one of the largest...