Steady Hands On The Tiller

Founding a start-up may not require an MBA degree, but B-school graduates still have an essential role to play 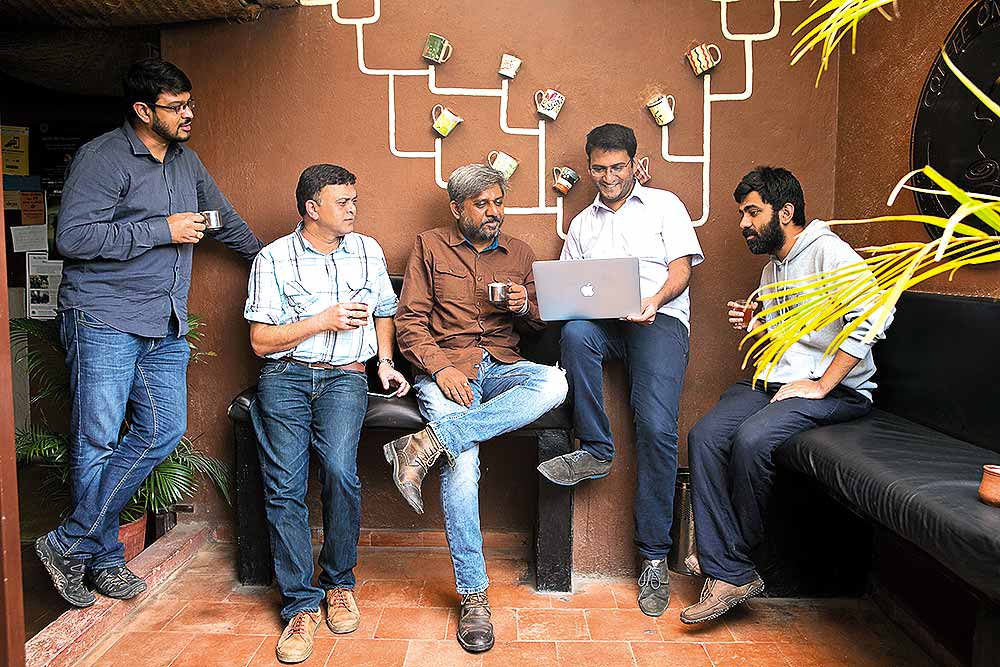 From founding ‘TaxiForSure’ after a drunken conversation with a friend to beating formidable rivals “with less money”, from an overdependence on venture capital funds to an investment of Rs 8 lakh in an online company, which  would ­subsequently be sold for $200 ­million, Aprameya Radhakrishna has had to come a long way in his journey before eventually becoming an angel investor. “And none of my B-School education could have prepared me for any of it,” says Radhakrishna, an alumnus of IIM Ahmedabad.

At a time when an MBA degree is touted as one of the most coveted qualifications in India, and the start-up ecosystem in the country is at its peak, Radhakrishna believes that a B-School education is not what ensures the ­success of a start-up.

“Of course, there is no denying that is a value addition, but to say it is essential is stretching the argument,” says Hari Menon, co-founder and CEO of ‘Big Basket’, who founded the online ­supermarket along with four others, three of whom...