Revolution has long been in the air. Will it really come to pass? 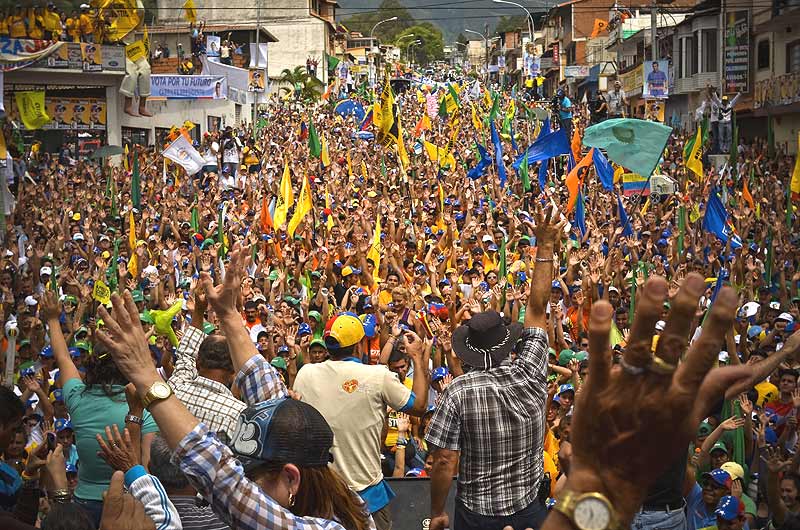 Did The Wheel Turn?

We yearn for turning points. Just as economists have predicted nine out of the last five recessions, so journalists have surely reported nine out of the last five revolutions. Every election is hailed as epoch-making. Every president is expected to have a new foreign policy “doctrine”. A minor redesign of a cellular phone is hailed by the devotees of the Apple cult as a “paradigm shift”.

The point about paradigm shifts, as Thomas Kuhn pointed out in The Structure of Scientific Revolutions, is that they don’t happen every other year. They are slow,...