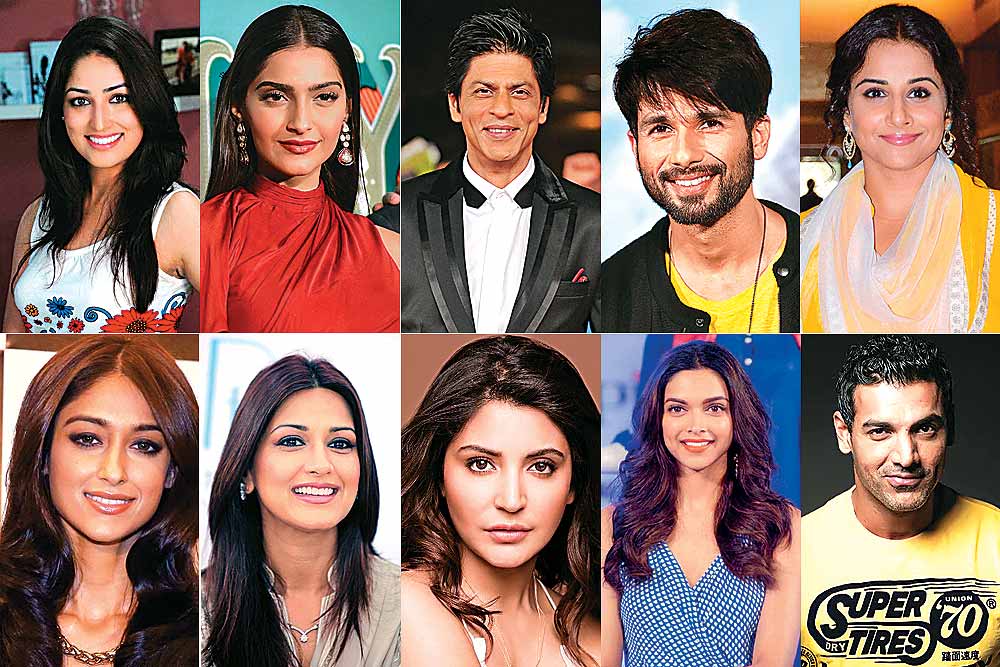 When Tannishtha Chatterjee walked out of a popular comedy show to protest against jokes on the colour of her skin, the 36-year-old actr­ess found it hard to explain to the producers that her exit wasn’t for lack of sporting spirit. To her, the comments passed about her bore no humour (see column on page 40). From Indian film scene, again, Nandita Das has pointed out that she is often ref­erred to as dusky. The actress is “not offended”, but she does want to know why the routine-like reference is necessary when fellow professionals seldom get hailed as “fair”.