The author on making his book debut at 81 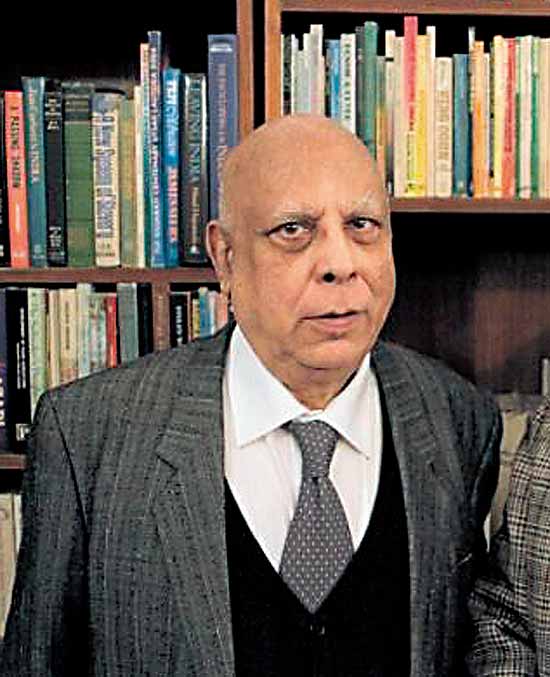 Tell us a bit about The Skinning Tree.

The book is about how a child, Sabby, who lives, in his imagination, in his grandmother’s house in Calcutta is unable to cope with the reality of boarding school.

You had first thought of writing it in 1964.

Yes, but it would have been a straightforward tale had I written it then. I now have a better perspective. For instance, it made me ask why corporal punishment, or even killing animals, was acceptable those days.

So what made you pen it now?

By 2010, I could see how to put a book together to make my point: that shame is a troubling companion in life. I believe it applies today.

The book details the pain of boyhood.

The memory of my boyhood, punishment and pain lingered and I realised I could harness it to write about fear and loneliness and a tragedy that could have been avoided.