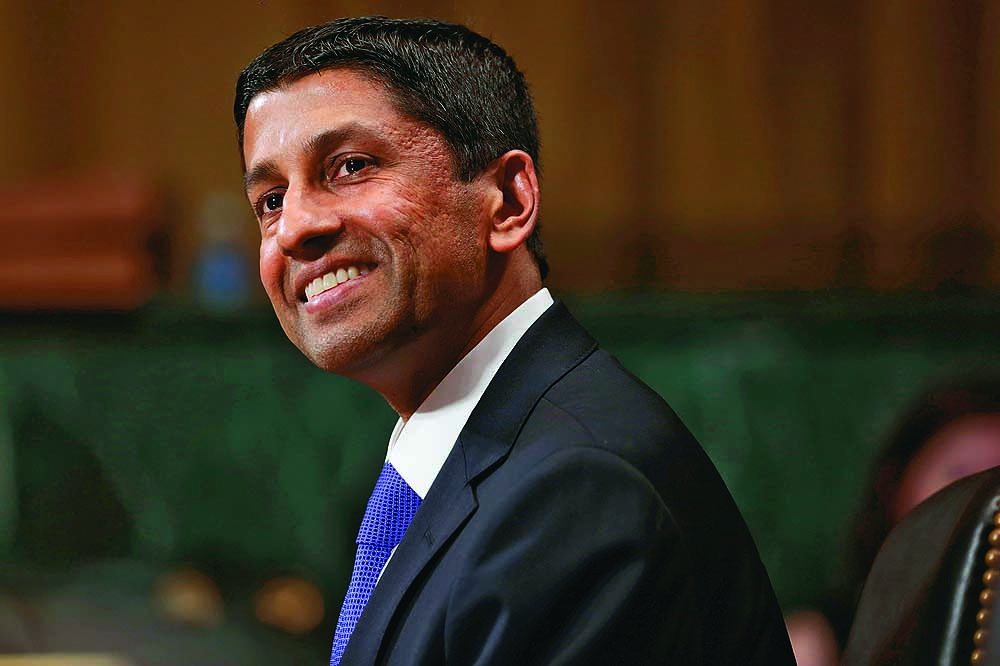 The first time Srikanth ‘Sri’ Srinivasan argued a case bef­ore the US Supreme Court, he stood before the black-robed judges with a single piece of paper in his hand so that he would not appear overconfident. That paper was blank.

Widely regarded by his peers as among the best appell­ate court advocates in the US, Srinivasan was unanimously confirmed by the Senate on May 23 after President Barack Obama nominated him to be a judge on the US Court of Appeals for the District of Columbia, the first South Asian American to serve on a US Circuit Court. Obama described him as “a trailblazer who personifies the best of America”.

With the DC court considered to be a springboard for the US Supreme Court, the buzz following Srinivasan’s confirmation naturally focused on his prospects of occupying a seat in the highest court of the land one day.

“As his brother-in-law, I’m hardly objective,” Bradley Joondeph joked in response to an Outlook request for this profile on Srinivasan....