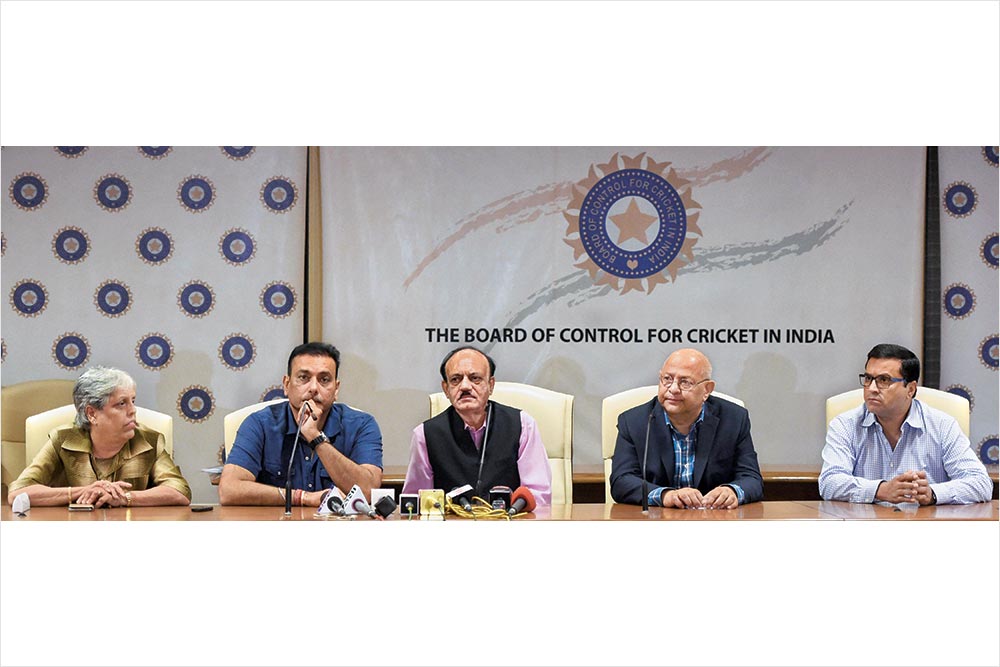 For months now, the Supreme Court-appointed Committee of Adm­inistrators (CoA) has made several attempts to straighten up the working of the Board of Control for Cricket in India (BCCI) and rein in its top bosses. But as the Board shows no sign of implementing any of the court-mandated reforms, the CoA is now going for the jugular. As the first step, it has clipped the powers of the BCCI office-bearers, and is all set to take more hard-hitting decisions.

Though the SC has still not given clear orders for holding BCCI elections—as the new BCCI constitution hasn’t been approved—CoA chairman Vinod Rai is going to act tough. In 2016, the court had approved over 95 per cent of the draft constitution submitted by the Lodha Committee to the previous bench headed by CJI Tirath Singh Thakur. The new bench agreed to hear the objections of those who were unhappy with the proposed changes.

The CoA has been frustrated at the ‘parallel adm­inistration’ that was running within the BCCI, a point it mentioned in its sixth status report. The...