To Give Sourav Ganguly And Jay Shah A Full Term, BCCI Seeks To Pour Water On Lodha Reforms In New Constitution 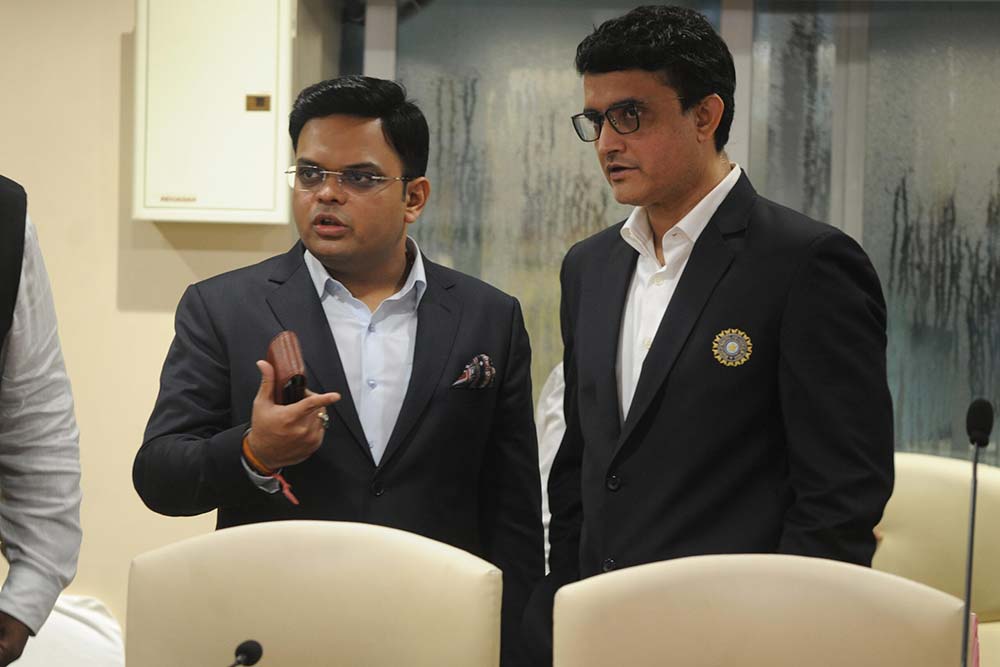 Soumitra Bose May 29, 2020 00:00 IST To Give Sourav Ganguly And Jay Shah A Full Term, BCCI Seeks To Pour Water On Lodha Reforms In New Constitution

The Virat Kohlis, M.S. Dhonis, Mithali Rajs or Shafali Vermas fill the bleachers and headlines, but most of the cogs in the giant wheel that’s Indian cricket are made of officials and administrators . At times, prominent officials have grabbed headlines too, often for wrong reasons. In March 2014, during the early days of the 2013 IPL match-fixing and betting case, Justice A.K. Patnaik had famously commented that N. Srinivasan’s continuance as president of Board of Control for Cricket in India president was “nauseating”. Srinivasan, then one of the most powerful men in world cricket, was in soup because his son-in-law, a team owner of Chennai Super Kings, was in the eye of the betting scandal. Srinivasan finally had to step aside.

The BCCI held its general elections in October 2019, 33 months after its affairs was overseen by the Supreme Court-appointed Committee of Administrators (CoA), who were to put in place the Lodha committee reforms. Now, the BCCI is again at the doorstep of the apex court to know the future of its office-bearers, including...