The Duke Of Yorks

Mohammed Shami found his mojo back with an intense fitness regime 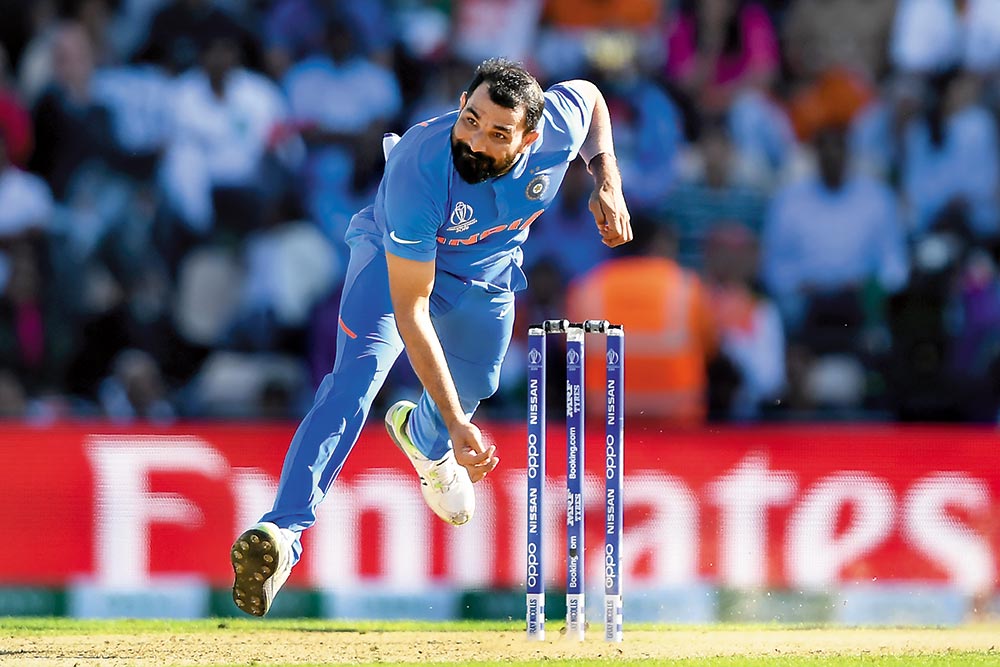 Before in-form pacer Mohammed Shami embarked on the successful tour of Australia-New Zealand this January-February, he levelled the large mud field of his farm house in Amroha, marked a running track that also has provision for 50m and 100m sprints. This was part of his renewed, int­ense focus on fitness. The outcome is that Shami is being seen in a new avatar, having recovered from several injuries and overcome personal problems.

The result of his new fitness...