Mahendra Singh Dhoni is pushing 38 but the mystery around the longevity and success of India’s Cricket World Cup-winning captain continue to mesmerise one and all. 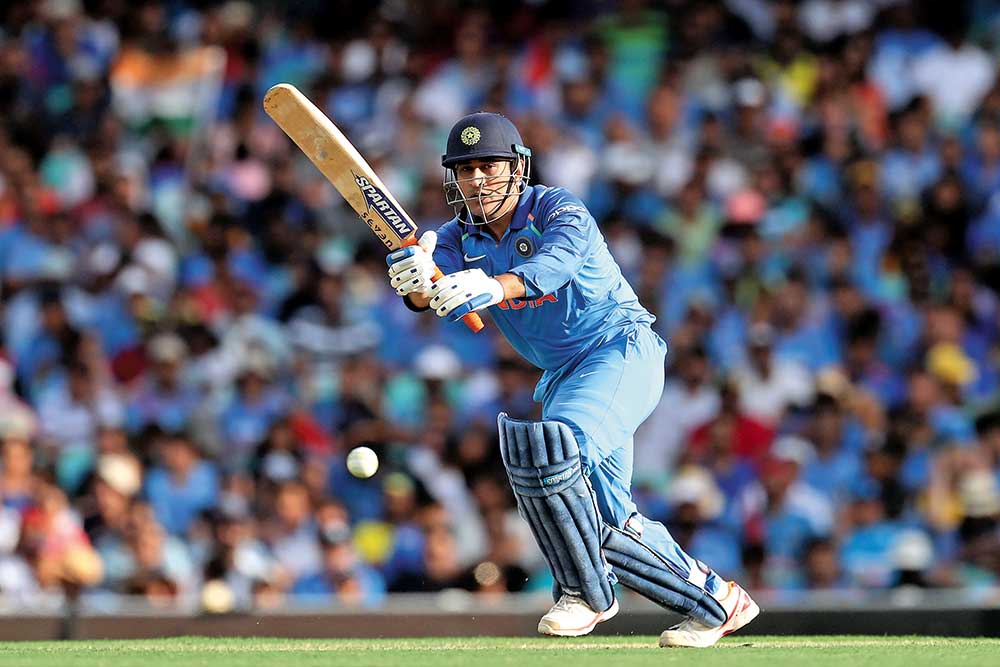 In England, Mahendra Singh Dhoni has always been an enigma. Some believe he is a sphinx without a riddle—a quiet but imposing figure whose lack of histrionics confirms a lack of depth. My own view is more nuanced. It’s true he often seemed bored by Test cricket, yet in the white-ball formats he remains as razor-sharp as anyone.

His batting, of course, is enough to make other nations jealous, especially in limited-overs games. If there is an image that ind­elibly sums up his career, it is the six off Nuwan Kulasekara that delivered the World Cup into India’s hands in Mumbai in 2011. On nights like that, cricket seemed to exist purely so that Dhoni could finish things off in one towering blow. The game seemed subservient to his party piece. Other players could only look on in envy.

Some of the magic may have deserted him, and he will turn 38 the day after India’s final group game at this year’s World Cup. But his arrival at the crease still brings with it an ene­rgy that remains unusual in cricket. What if this is the moment, we...