Space For A Bowler, Sir?

As cricket spells prestige and money, selectors are pressured in various ways to pick players 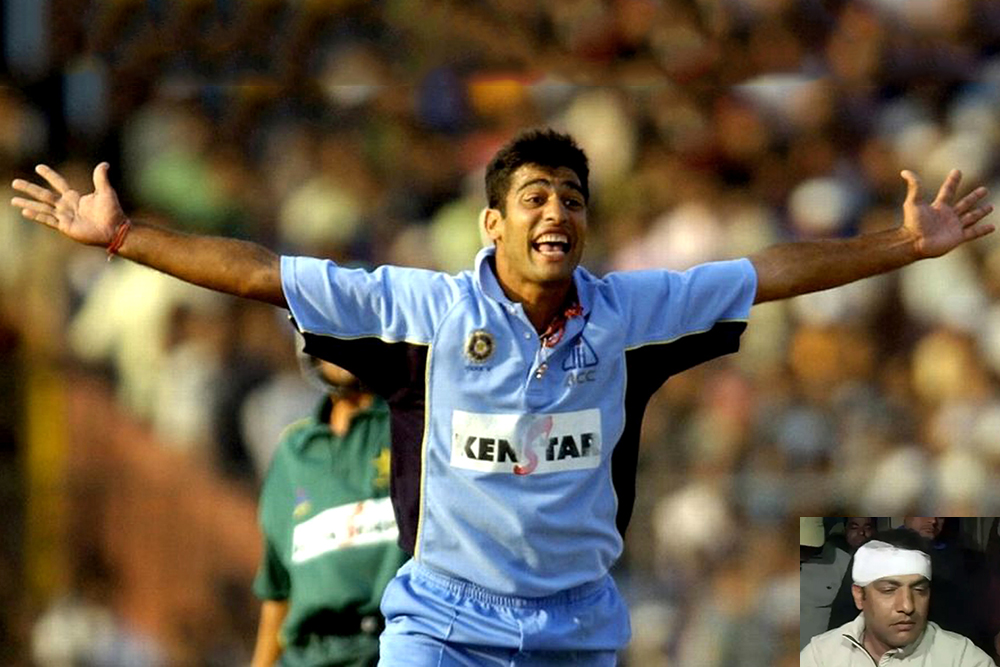 An Outrage
Amit Bhandari during his playing days and, inset, as selector, after being bashed up by a disgruntled player
Photograph by Getty Images
Qaiser Mohammad Ali February 21, 2019 00:00 IST Space For A Bowler, Sir?

In August 2009, Delhi captain Virender Seh­wag, fed up with selection-related corruption in local cricket, almost quit the national capital and said he might switch to Haryana, the state of his ancestors. His patience had run out with “too much interference and manipulation” in selection of the various Delhi teams. It took then Delhi and District Cricket Association (DDCA) president Arun Jaitley—Mansur Ali Khan Pataudi had arg­ued Sehwag’s case—to persuade the aggrieved batsman to stay back by making a slew of promises to cleanse cricket.

Those promises were, of course, unkept; in the last ten years, the capital’s cricket, on and off the field, has slipped deeper into the abyss, as evidenced by the assault on the chairman of the senior selection committee a few days ago. A frustrated player who was ignored for the Delhi team and his cohorts thrashed Amit Bhandari with bats, rods and chains during a trial match at a venue with no security. The attack left the former India pacer with five stitches in his head, and a bruised back...