A Sportsman's Faith Is In The People Around Him, Luck Is His God

The almighty might be invoked for that final push, but sportsmen have implicit faith in training, coaches and true grit, writes journalist, Suresh Menon 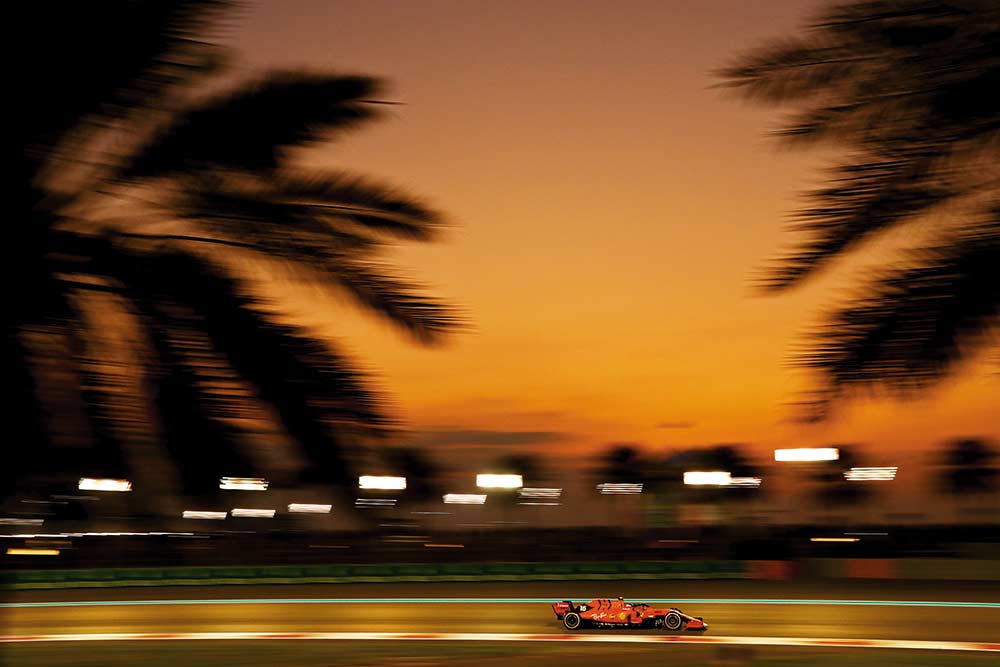 Man & Machine
The F1 driver ploughs a high-speed furrow, his faith firmly in his car and team
Photograph by Getty Images
Suresh Menon December 25, 2019 00:00 IST A Sportsman's Faith Is In The People Around Him, Luck Is His God

“There are no atheists in a foxhole.” I am not sure who said this to me during a Formula One weekend in Europe. It might have been Michael Schumacher, then not yet world champion or winner of a record 91 races. He was already being hailed as successor to the great Ayrton Senna, who had been killed in a crash earlier that season.

Faith—not necessarily rel­igious—is an important element in a sportsman’s kit bag. It reduces anxiety and boosts self-confidence. You don’t have to be a book-thumping member of a religious group to believe in a greater power. Current world champion Lewis Hamilton has said, “God has his hand over me.” It is enough to believe. Faith asks no questions.