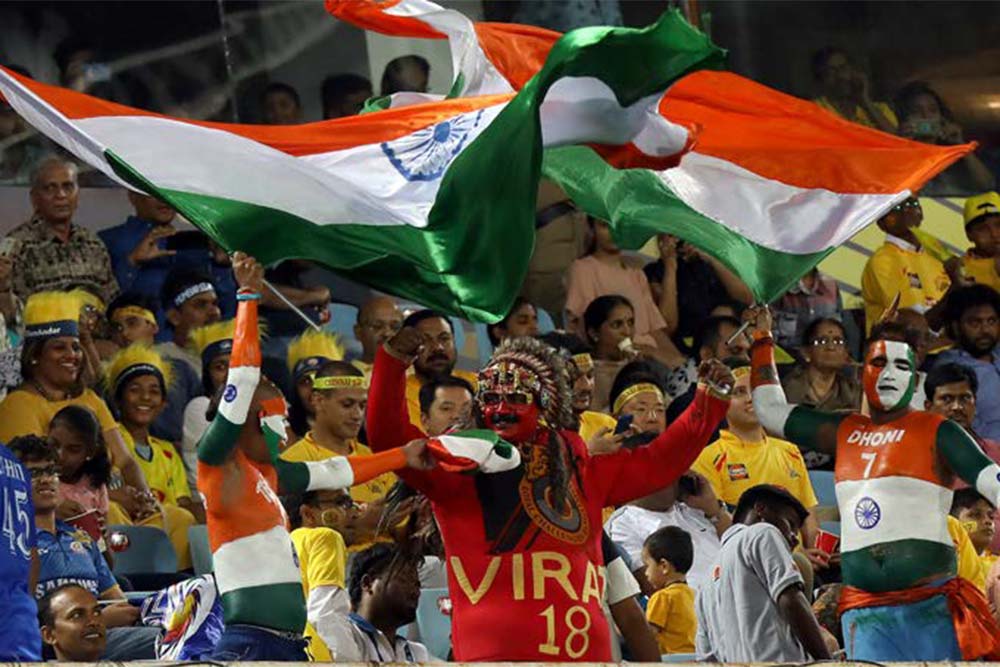 Over the past two decades, India’s ranking in world cricket moved up dramatically, both on and off the field.  Mind you, this is not coincidental—these two developments are closely linked. A leisurely game associated with the English countryside became India’s favourite sport which on most days easily tops Bollywood blockbusters for television rating points. An important element of this transformation is the commercialisation of the sport.  From a genteel, noble and aristocratic sport, cricket today has transformed into a more indigenised game—a noisy, brazen and vivid commercial extravaganza catering to its biggest audience.

But don’t let the so-called purists fool you with the view that this takes away from the charm of cricket.  It is not cricket’s quaint legacy of the Raj, but this sound and fury that has made cricket commercially successful and India the centre of world cricket.