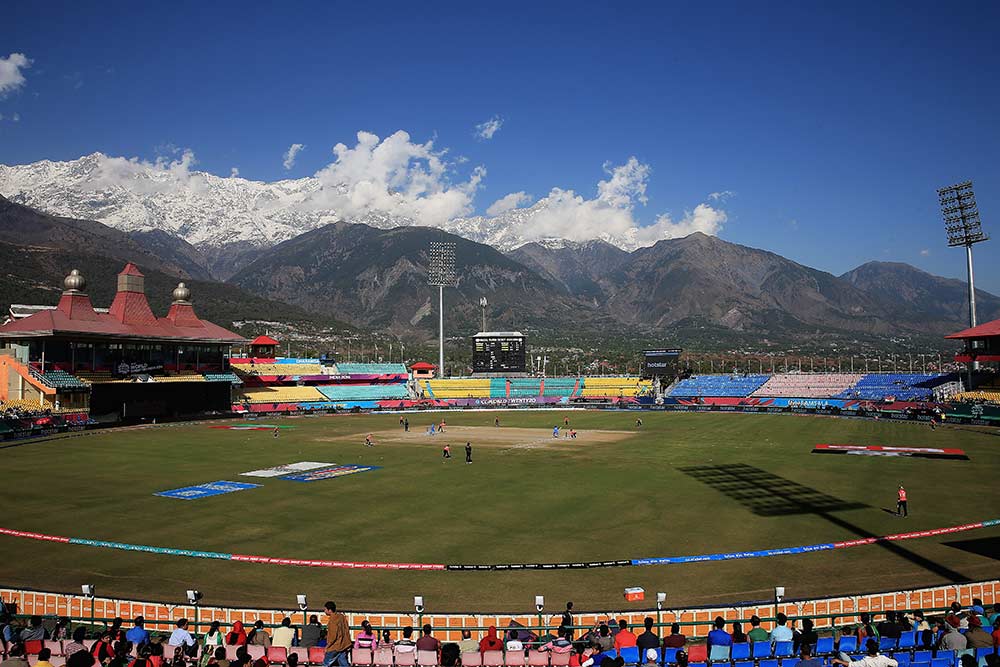 Shakti Singh didn’t graduate to the Ind­ian cricket team, his playing ­career ending with 50-plus Ranji Trophy outings. But the speedster did leave his mark, an Indian cricketing record that has stood for nearly three decades. And it all happened in rather tragi-comic fashion way back in 1990-91 when he represented Him­achal Pradesh in the Ranji Trophy. On a cool November evening, ahead of the third day’s play against Haryana, Singh and his teammates had gathered at a hotel room, talking and cracking jokes after a hard day’s work on the field. “I fell down laughing hard….I had developed cra­mps and was finding it difficult to breathe. I was rushed to a hospital where I was given at least two bottles of glucose and returned to my room after 2 am,” Singh, 51, tells Outlook. Barely a few hours later, Singh smashed a record 14 sixes on way to a belligerent 128 agai­nst an attack that comprised Chetan Sharma, then an India Test and one-day pacer. It was another 26 years before Singh’s nati­onal first-class...