No Fair Play Award Given

As two CoA members fall out, the BCCI is a confused, factious place. And reforms can wait.... 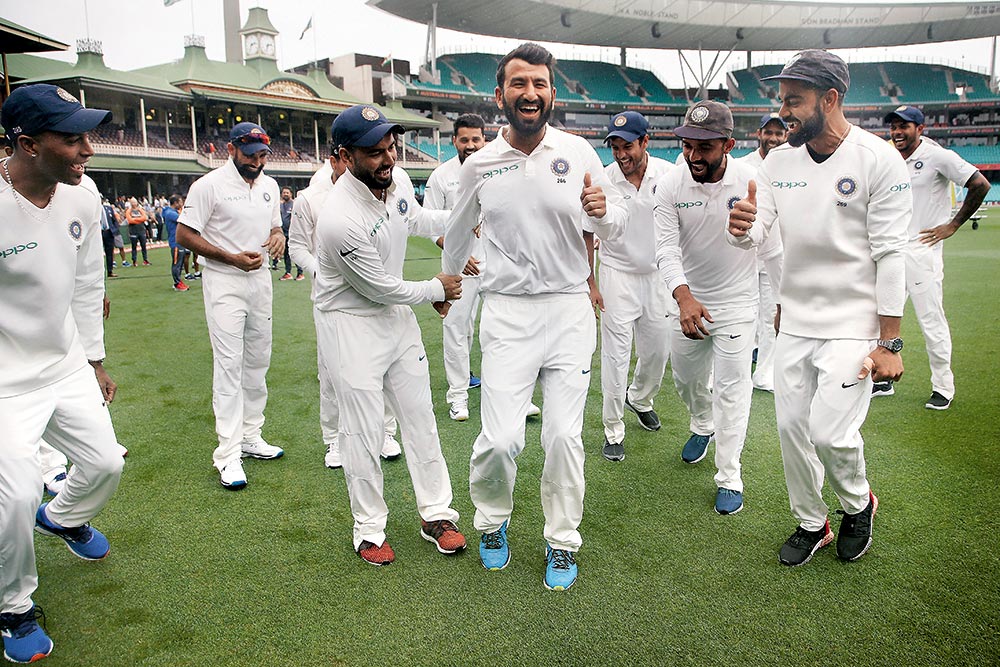 Study In Contrast
The Indian team exults after winning the series against Australia in Sydney
Photgraph by PTI
Qaiser Mohammad Ali January 10, 2019 00:00 IST No Fair Play Award Given

The Indian team’s historic 2-1 Test ser­ies triumph, the first in 71 years—over 11 series—in Australia, may have shown that the players under Virat Kohli work like a well-oiled machine, but an opposite state of affairs persist in the inner workings of the Board of Control for Cricket in India (BCCI) and its affiliates— confused, fragmented and acrimonious.

When the Supreme Court, while hearing the 2013 IPL betting-fixing case, ordered cricket adm­inistrative reforms in July 2016, it gave the BCCI six months to implement them and hold fresh ele­ctions. But even after nearly five years—the case was registered in the SC in March 2014—and following scores of court orders, including five jud­­gments, there’s no knowing when full compliance would happen. To look at it from a different angle, seven Chief Justices of India have retired since March 2014. As soon as the case reached SC (from the Bombay HC), BCCI mandarins, showing remarkable foresight, allocated a colossal Rs 330.32 crore “to comply with the Supreme...