Former BCCI and ICC bossman N. Srinivasan opens up about his long relationship with the charismatic superhero of Indian cricket 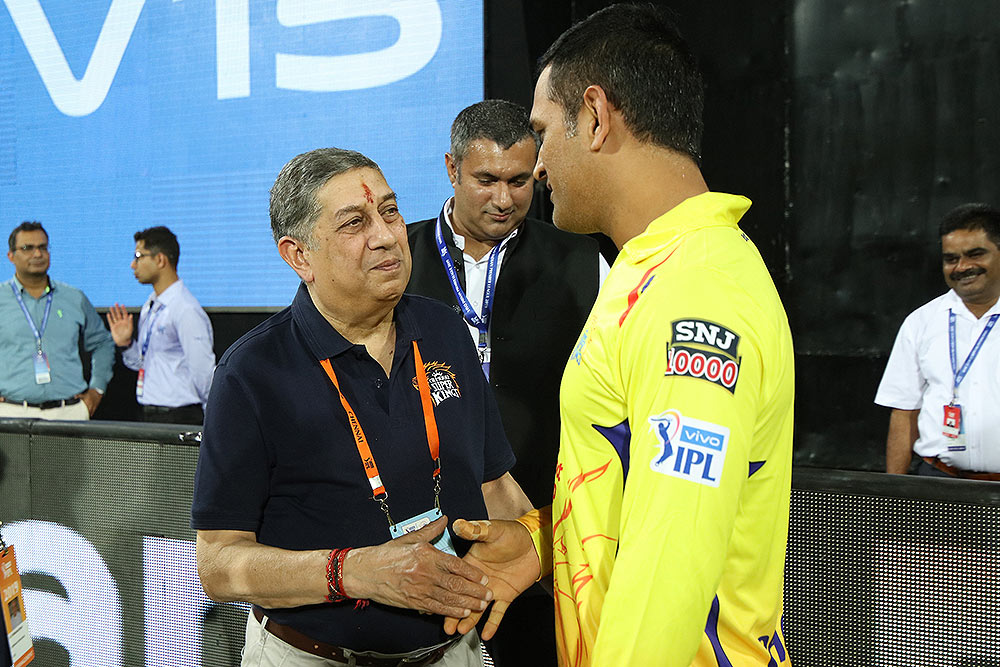 In the wake of the 2013 IPL betting and match-fixing scandal, the Supreme Court may have set him aside from cricket administration, but former BCCI and ICC sup­remo N. Srinivasan continues to be passionate about the game and his IPL team, Chennai Super Kings. The 75-year-old is synonymous with the rise of Mahendra Singh Dhoni and is said to have played a stellar role in shaping the career of the Ranchi man, who has captained CSK since 2008. Dhoni retired from international cricket on August 15, but will play for CSK in the upcoming IPL in the UAE. Srinivasan spoke to Soumitra Bose.

How did you react to Dhoni’s retirement from international limited overs cricket?

Let it be a mystery if Dhoni informed me that he was retiring. Retirement is not an easy decision and maybe he is just tired. I will like him to focus on IPL 2020 and he is already doing that.