The cut, pull and drive behind the business of Dream11, the fantasy cricket operator aiming for the big league with IPL 2020 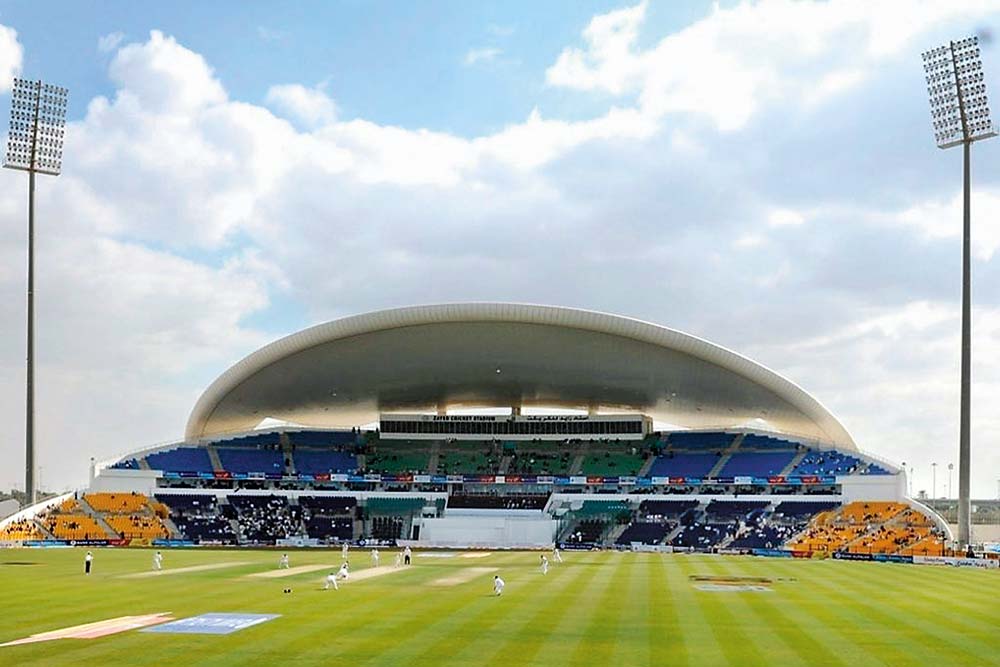 Not a Fantasy
The Sheikh Zayed stadium in Abu Dhabi, one of the venues for IPL 2020

First came the radio, then the extended empire of television. Live matches on apps and online sites are a few years old. Currently, though, it’s fantasy sports firms that’s hoping to ent­ice en masse millions of diehard cricket fans. Advertisements of one firm feature cocksure, fanatical cricket fans and their sudden comeuppance when accosted by stars like Rashid Khan and Shane Watson on the Maidan and streets of Calcutta. Then there is Dream11—the most prominent of ’em all, the latest sponsor of the IPL—the fantasy sports platform wherein users can play ‘fantasy’ cricket, hockey, football, kabaddi and basketball. A shadow, however, hangs over it, what with talk of hefty Chinese funding, something that is looked at askance in the backdrop of a decisive worsening of India-China ties.

“We do not disclose our capitalisation table and prefer not to talk about it.” Harsh Jain, CEO and co-founder of Dream11, replied when asked about the Chinese link in a recent interview. Yet, Crunchbase data clearly shows that the $100...