'Like To Live In The Present, Won’t Miss Gopi Sir In Tokyo' 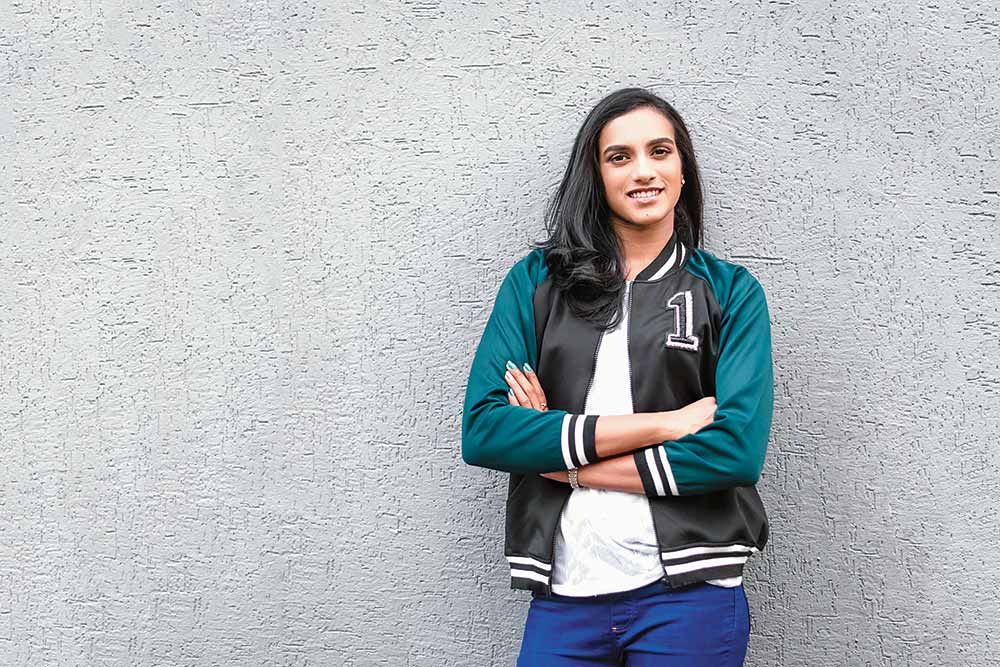 Photograph by Baseline Ventures
Soumitra Bose May 20, 2021 00:00 IST 'Like To Live In The Present, Won’t Miss Gopi Sir In Tokyo'

It was not business as usual for P.V. Sindhu last week. After the Badminton World Federation cancelled the India Open, Malaysia and Singapore Open tournaments due to the Covid pandemic, Sindhu was given a week off by her South Korean coach, Park Tae Sang. The 41-year-old 2002 Asian Games champion has been coaching Sindhu after another Korean, Kim Ji Hyun, suddenly quit her job with Indian badminton in September 2019. Kim was coach when Sindhu won the World Championship in Basel, Switzerland, on August 25, 2019. Sindhu is the only Indian who has qualified for the women’s singles event at the Tokyo Olympics in July-August. She had won Silver in Rio 2016, losing the final to Carolina Marin of Spain. Sindhu, who will turn 26 on July 5, is currently ranked seventh in the world. Excerpts from an interview with Soumitra Bose:

How difficult has it been to focus on preparing for the Olympics as the pandemic is wreaking havoc with the international calendar?

We can’t do anything when...