It’s A Pity That Dhyan Chand, Balbir Singh Didn’t Get What They Deserved: Ajit Pal Singh 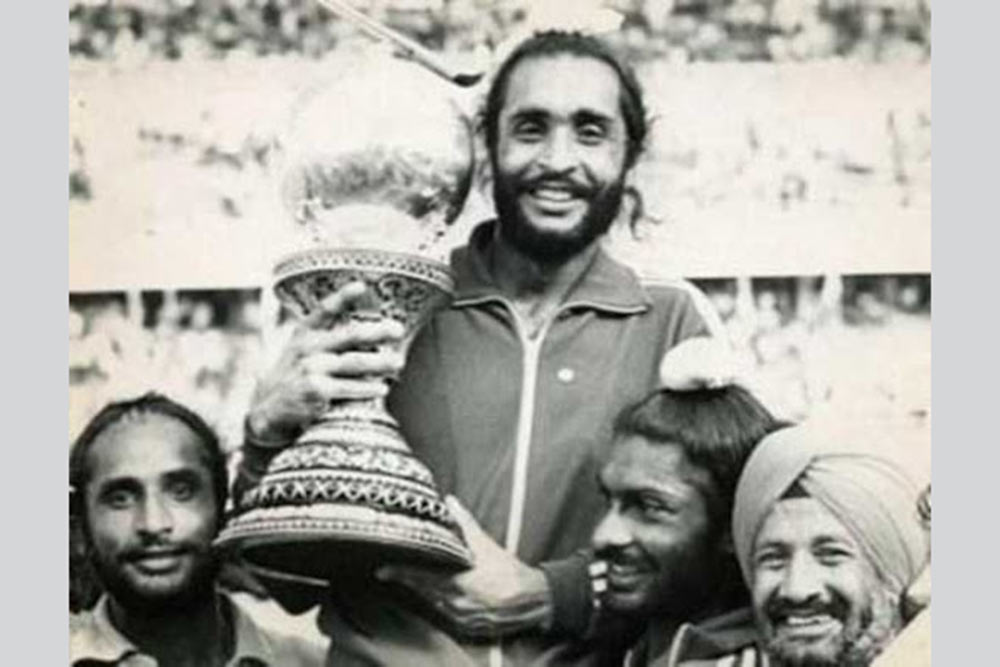 When Balbir Singh Senior played his first Olympics in 1948 in London, Ajit Pal Singh was barely a year old. Twenty years later when Ajit Pal, now 73, was in his first camp for the 1968 Mexico Olympics, he met Dhyan Chand in Patiala. When India won its lone hockey World Cup in 1975 in Kuala Lumpur, Ajit Pal was captain and three-time Olympic gold winner Balbir the manager. In the first World Cup in 1971, the Ajit Pal-Balbir combination finished with the bronze medal. In this exclusive interview with Soumitra Bose, Ajit Pal Singh shares his memories of the two legends—Dhyan Chand and Balbir Singh Senior.

What are your first memories of Dhyan Chand and Balbir Senior?

Both were extremely nice gentlemen. They were our idols. Dada Dhyan Chand met us in Patiala in 1968. I touched his feet. He seemed to be a straightforward, honest man. His two lines were a huge dose of inspiration. Balbir was my manager. Have fond memories of him.

How would you compare Dhyan Chand and Balbir Singh?