Tendulkar Writes: How We Held The ‘Final Frontier’

The Aussies rolled into India like an invincible juggernaut, and demolished Wankhede. But there was Bhajji, a man possessed, and then VVS-Dravid happened…. I didn’t move an inch. 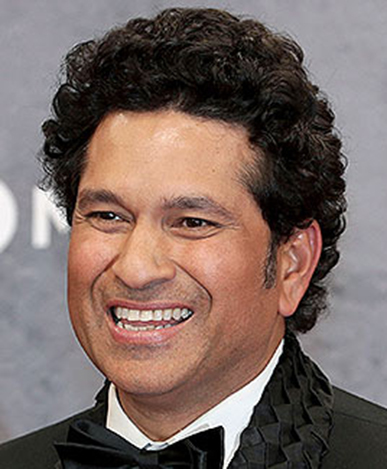 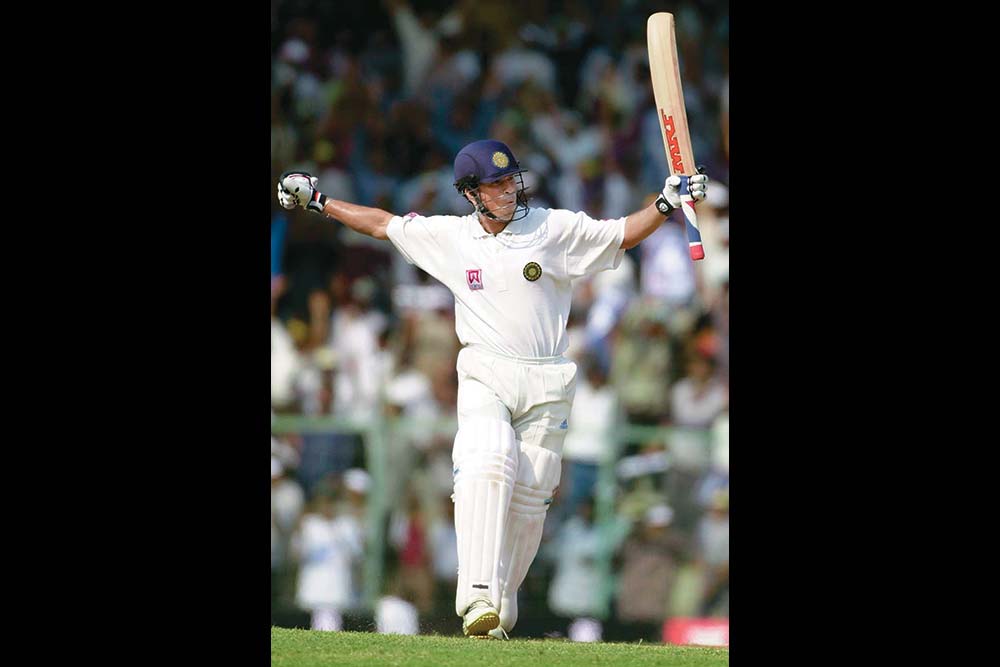 Chepauk, 2001 Sachin scored an imperious ton in the 3rd Test

The legendary former Arsenal football manager Arsene Wenger had famously said, “If you do not believe you can do it then you have no chance at all”. Belief stems from faith in one’s ability and during a Duleep Trophy pre-match press conference in Pune in February 2001, I was asked if India can beat Steve Waugh’s Australians, who looked invincible as they arrived on our shores with 15 Test wins on the trot.

I told the media that I wanted to see how the Australians performed under pressure. Cricket is a funny game and I was sure that if India applied pressure, we would win. Ostensibly, the Australian juggernaut continued in India. We lost the first of the three Tests in Mumbai by 10 wickets. But the ‘final frontier’ would not be breached!

The Indian team was in transition. Sourav Ganguly had become captain; we had a new coach in John Wright; Javagal Srinath and Anil...