The All India Football Federation is being virtually run by its commercial partners, Reliance. The plan to make Indian Super League the Number 1 National tournament will hurt clubs like East Bengal and Mohun Bagan. 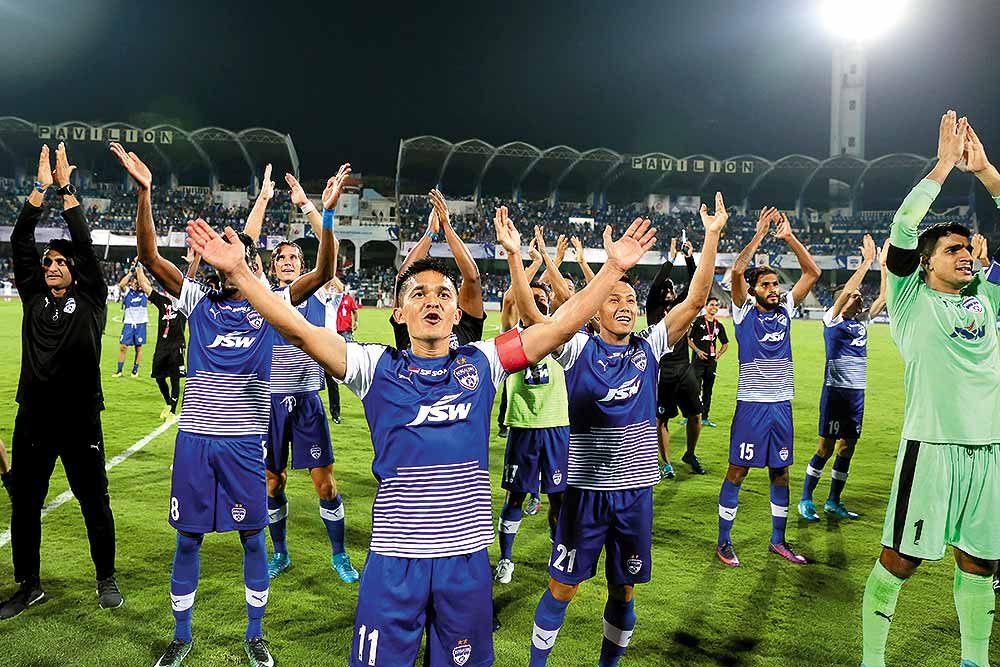 July 9, 2019 could be a momentous date in Indian football’s recent history. While it could pitchfork the relatively new Indian Super League as the nation’s No. 1 football league, it could also endanger the future of century-old clubs like Mohun Bagan, East Bengal and a clutch of legacy Goan outfits like Churchill Brothers. Dethroning the I-League, still recognised as India’s national competition by the Asian Football Confederation and FIFA, will mean low-budget but extremely popular teams from the Northeast and Punjab that are applauded for their robust football may even cease to exist.

A weak All India Football Fede­r­ation executive committee is caught bet­ween its very influential com­­­m­ercial partner—Reli­ance—and clubs that have nourished and kept the game alive ever since Shibdas Bha­duri captai­ned Mohun Bagan to victory in the 1911 IFA Shield final against the East Yorkshire Regiment. Much of the romance of the beautiful game in India is tied to local clubs great and small: the exhilarating,...