Master Of Zen, Why MS Dhoni is God of Cricket Too

There is no one reason that defined Mahendra Singh Dhoni’s life as a cricketer. He defied the grammar book on the field and his demeanour off the pitch was a lesson in achieving nirvana. 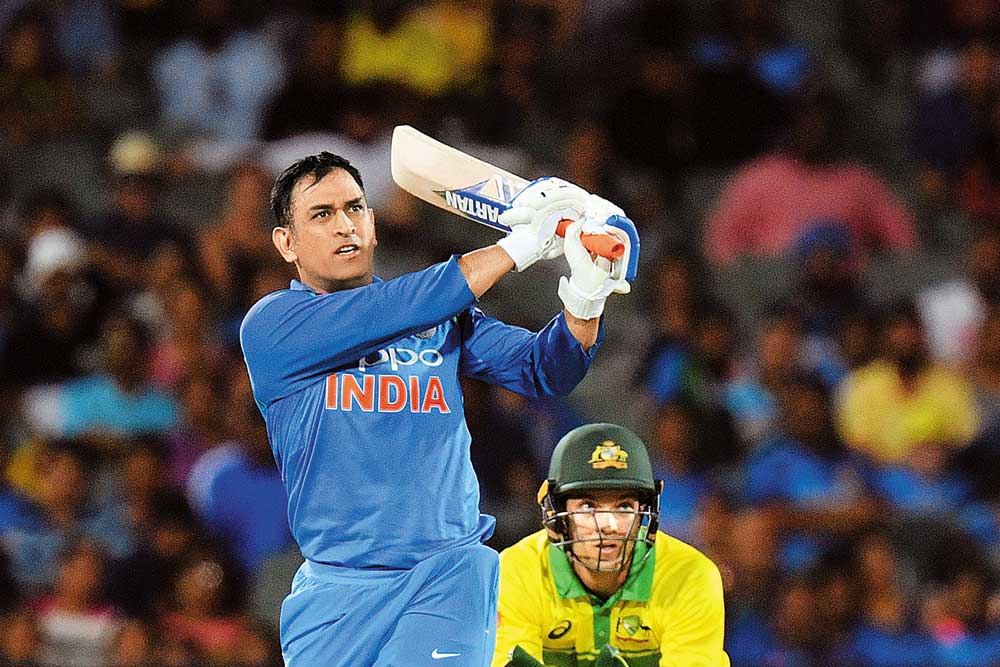 Photograph by Getty Images
Suresh Menon April 18, 2019 00:00 IST Master Of Zen, Why MS Dhoni is God of Cricket Too

Of the three Mahendra Singh Dhonis who served Indian cricket—the wicketkeeper, the batsman and the captain—each would find a place in an all-time Indian one-day XI. This might make him the finest player to have turned out for India in coloured clothes; only Kapil Dev and Sachin Tendulkar challenge him for the title, with Virat Kohli possibly getting there.

Yet, and this is the most amazing aspect of the Dhoni success, he is not a natural in any of these fields. As an outstanding wicketkeeper he has exp­anded the horizons of his craft with his short-arm jab while stumping against spinners to his reverse flick which hits the stumps and gets startled batsmen run out. Yet, these are testimony to his athletic skills. He can be the despair of those who worship at the altar of technique, and is often characterised as an athlete who wears gloves rather than a natural who took to the job as if by right.

Likewise with his batting. The Dhoni Way is unique; young batsmen attempt to imitate him at their own peril. It works for Dhoni because of his physical...