Dream11 has been the talk of IPL 2019. The online fantasy gaming product, endorsed by former Indian captain Mahendra Singh Dhoni, has been accepted by both the BCCI and International Cricket Council and no law seems to be questioning its credibility 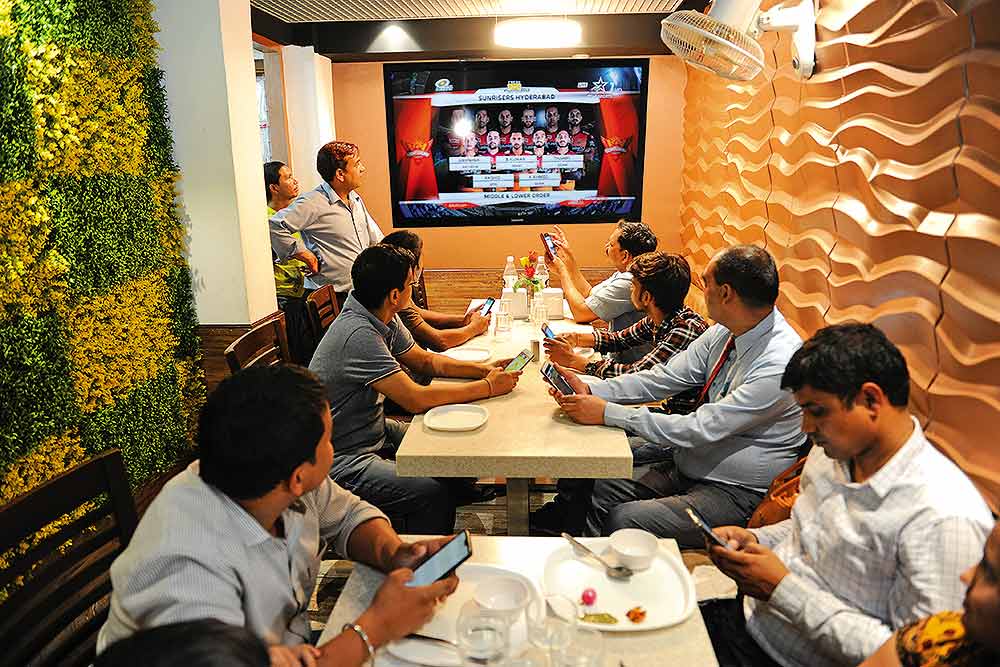 IPL Season 12 is hitting its final, flood-lit crescendo as we write this. The fanfare, the cheers and heartbreaks, the breathless excitement, the sometimes seemingly impossible skills on display out on the striated green…all of it peaks in Sunday’s final. But this is not about that, not about those 22 yards, and who the last man standing will be. This is about another kind of pitch, millions of them in fact…they roll out in a virtual space, on your smartphone screen. It’s called Dream11: you would have seen the ads if you’ve been watching the IPL, they’re all over the prime slots. Dream11 comes with its own fanfare, its wins and crushing losses, its thrills—and, apparently, skills. But then, so does poker. It’s just that those ‘skills’ are akin to those involved in horse-racing—not those of the jockey on top of the marvellous animal streaking across the tracks, but the one chomping on the cigar nervously in the stands, making what he thinks is an informed guess, but often wiping his brow in frustration after...