Done, not dusted. The astral light from the World Cup exploits of these cricketers will play on. 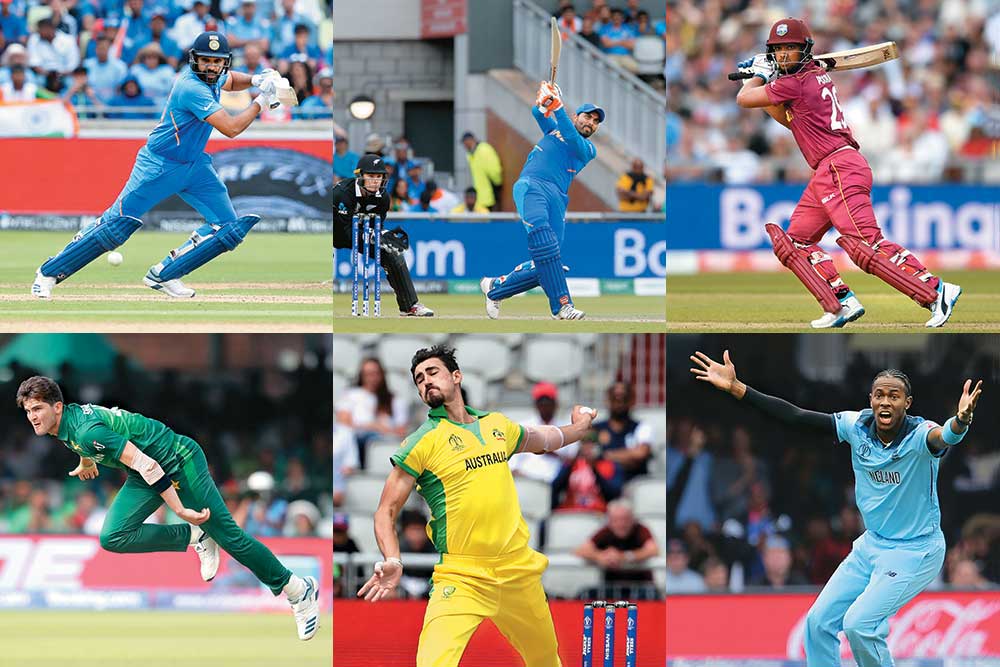 Riding on luck that comes but rarely, England broke a 44-year World Cup jinx. Yet their triumph in the final against New Zealand cannot be quantified in runs or wickets. Consider the languid, ambivalent plea­sure of seeing a match peter out to a draw in the gloaming, then appraise England’s victory—won on the basis of having hit more boundaries (26 to 17). And the two ties that preceded it: sco­res equal at 241 after 100 overs; a super over being resorted to; that too tied at 15 runs each. Even a photo finish couldn’t separate the two. Then there was the umpires’ ‘error’ of awarding Eng­land six runs, including four freak overthrows, as Ben Stokes led the chase.

“It’s a clear mistake…. They should have been awarded five runs, not six,” opined Aussie umpire Simon Taufel, quoting Law 19.8, pertaining to ‘overthrow or wilful act of fielder’. The scorecard shows Stokes as the star of the final—a 98-ball 84 not out and eight in the super over. Most notably, England’s glory was...