Rishabh Pant’s ability to clear the boundary at will left everyone mesmerised, first in domestic tournaments and now internationally 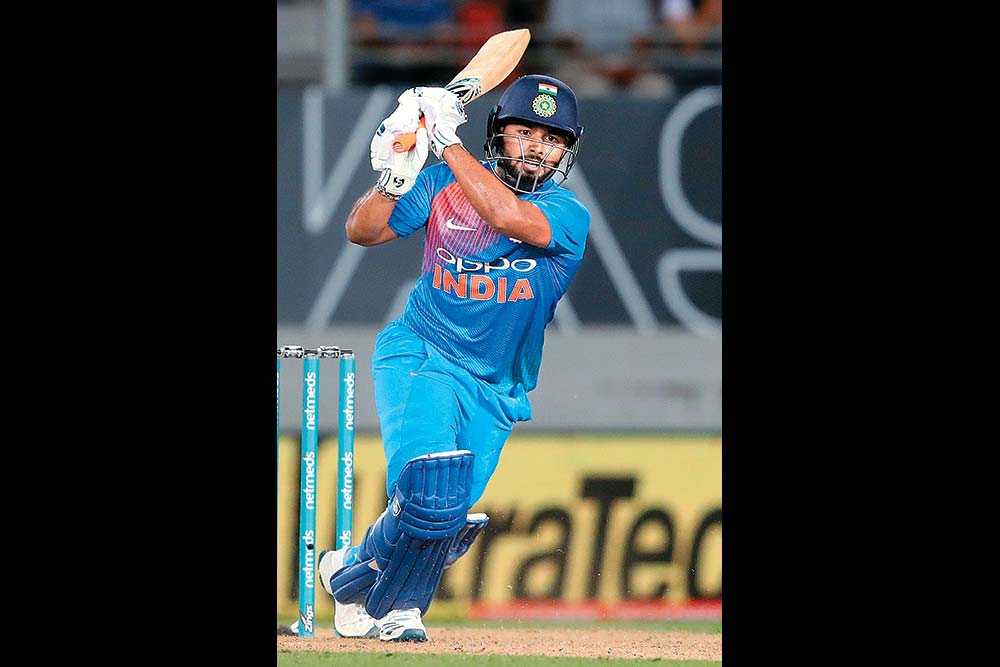 He has raw, uninhibited power, and his shots radiate class. And he can entertain the crowds with humongous sixes, summo­ned almost at will. He is Rishabh Pant, India’s most exciting young wicket-keeper-batsman. A batsman, mor­­­eover, cast in the Virender Sehwag-­esque mould--not just in terms of brisk scoring, but also in diet. Both were brought up on a heavy, staple diet of milk that gave them enough strength to smite balls a long distance without a fuss.

But unlike Sehwag, Pant would drink the Maltova-mixed milk directly from the jug, in a few quaffs, so fond he was of it. Pant would also carry two tiffin boxes to school--one to eat during school hours, and the other after his daily extra practice sessions following his classes. Those gruelling sessions comprised running extra rounds to burn calories, besides polishing his wicket-keeping and batting. From an early stage, Pant’s ability to clear the boundary at will left everyone mesmerised, first in domestic tournaments and now internationally.