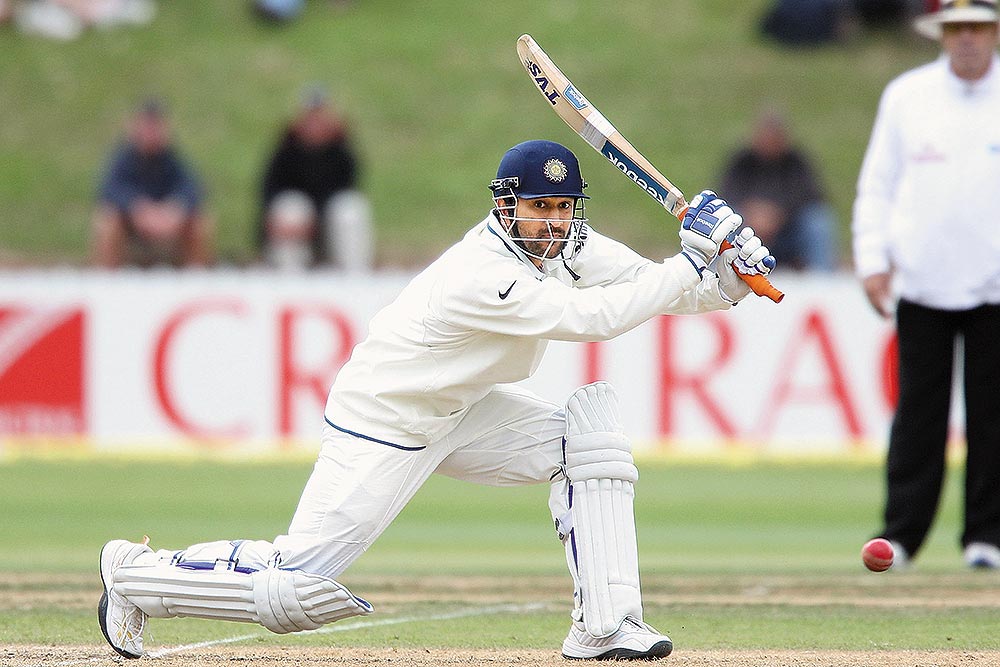 Still There
MSD is crucial to India’s chances
Photograph by Getty Images
Qaiser Mohammad Ali February 28, 2019 00:00 IST From 2009 To 2019: How Indian Men’s Cricket Team Has Evolved As World Beater

There were ascents of redoubtable peaks, and there was the plumbing of some abject troughs, but at the end of the decade ending 2019, the Indian men’s cricket team has eme­­rged as one of the most successful outfits in the world. India became world No. 1 in Test rankings and are currently No. 2 in ODI and T20 formats. For most part of this period, the talismanic Mahendra Singh Dhoni was captain, winning the 2011 World Cup (sealing it with that imperturbably swung six), the 2013 Champions Trophy, came tantalisingly close to clinching the 2014 T20 World Cup and reached the semi-fin­als of the 2015 World Cup.

The wily Dhoni remains the fulcrum of compressed formats, and he is set to play in his fourth World Cup this summer in England. Virat Kohli, who took over the reins from Dhoni in all formats, has been a revelation—the best batsman in the world by most opinions, conducting himself with unbridled passion on the field, his energy communicating itself to the team, he is the spearhead of a lean win-machine. He led India to their first ever Test...