Cricket World Cup 2019: Utility Is Their Middle Name, Ignore Allrounders At Your Peril

Most modern teams pack their dream XIs with all-rounders. History has shown how these 'bits-and-pieces' cricketers have been match-winners and India's campaign in ICC World Cup 2019 will revolve around a Hardik Pandya or a Vijay Shankar 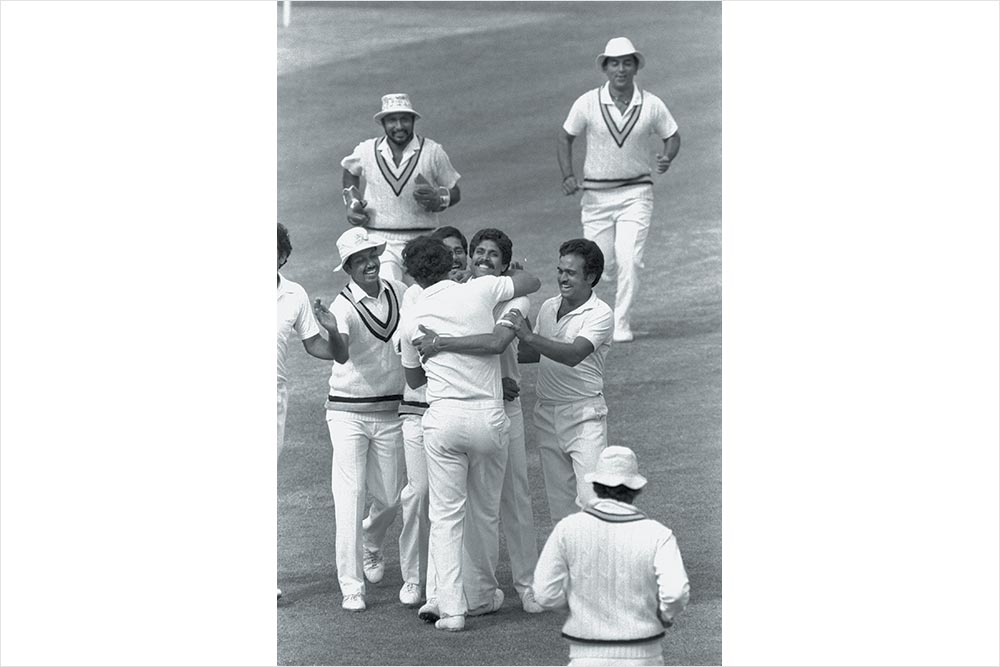 Defending 183
One more West Indies wicket falls in that immortal defence of a modest score at Lord’s on June 25, 1983, sending Kapil’s Devils into raptures. The team had several all-rounders.
Photograph by Getty Images
Qaiser Mohammad Ali May 29, 2019 00:00 IST Cricket World Cup 2019: Utility Is Their Middle Name, Ignore Allrounders At Your Peril

Calling them ‘bits-and-pieces’ players may amount to cricketing condescension, but all-rounders of a middling range, who bat a bit and bowl a bit, with one usually predominating, have always mattered in the World Cup. In the Ind­ian context, nowhere was this was more abundantly evident than during the 1983 World Cup. When the unheralded Indian team landed in England 36 years ago, no one would have ima­gined that these bat-and-ball ‘experts’ in Kapil Dev’s team would step in at all times, take wickets with their uncomfortably nippy medium pace and chip in with a few runs, thus contributing handsomely to the biggest upset in the game’s history till that point. The low-profile Mohinder Amarnath made the tournament his own and emerged one of its best all-rounders. But the India vice-captain not only scored 237 priceless runs and bagged eight crucial wickets, including the trophy-sealing scalp of Michael Holding; he played the crucial overall role of strategist in India’s epochal triumph.