A fractured ICC twists this way and that to elect an independent chairman; its ambitious mandarins are ensnared in its controversial election process 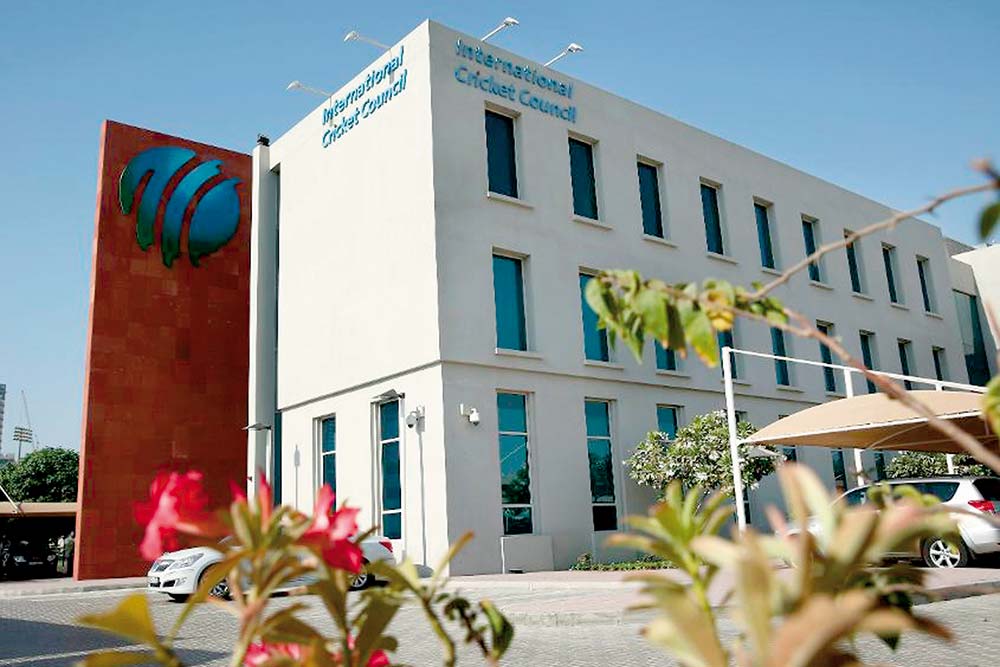 House of meetings
The ICC headquarters in Dubai. For the process of electing a new independent chairman, its board is divided between a two-thirds and a simple majority.

They say no match is won till the last ball is bowled. In Twenty20 cricket, it’s an axiomatic truth. This IPL has seen matches being decided by the super over. For a team that had the upper hand, then faltered at some point and lost the contest after being forced into the super over, it can be heartbreaking. Administrators of world cricket seem to have been enamoured by these last-gasp finishes, for no less thrilling are the dark practices of officials either yearning for the hotseat or holding on to coveted positions by manipulating governing laws.

On October 12, after months of speculation, the International Cricket Council—headquartered in Dubai, one of the venues of IPL 2020—sent out a brief three-paragraph media release confirming that the process for the election of its next chairperson is und­erway and is expected to be concluded by December. The release lacked clarity; the communication team refused to answer questions. The release came after the ICC on July 2 had said that its board would finalise within a “week” the process to...