A Story Of Denial And Injustice: Was Playing Hockey A Sin For Dhyan Chand And Balbir Singh?

With six Olympic hockey gold medals between them, Dhyan Chand and Balbir Singh Senior have been relegated to the backburner by cricket-mad Indians and sports administrators with myopia 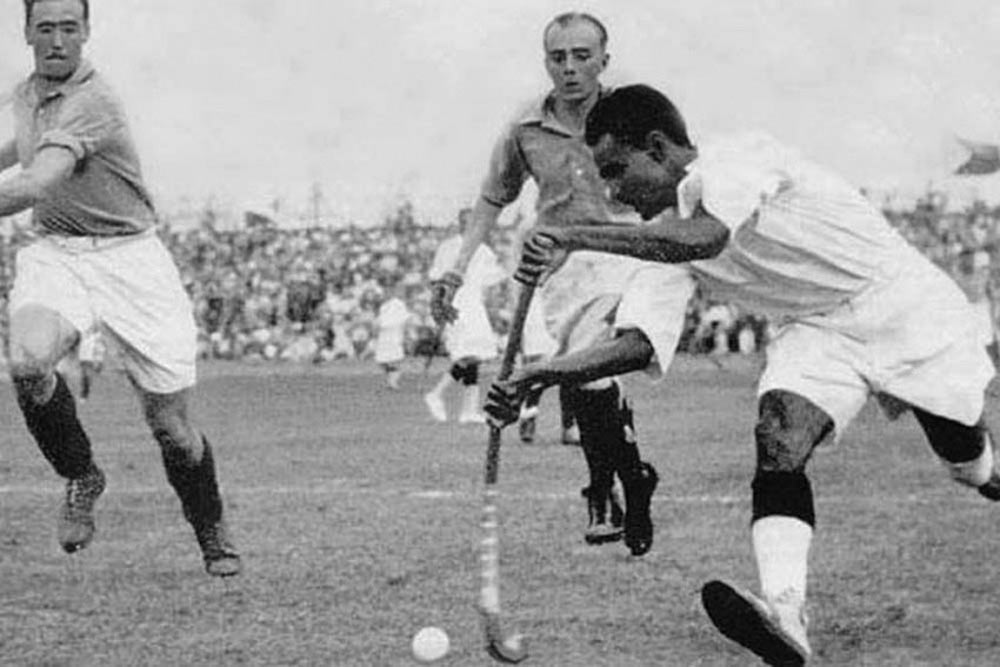 A masterful Dhyan Chand in action in the 1936 Berlin Olympics

Soumitra Bose June 05, 2020 00:00 IST A Story Of Denial And Injustice: Was Playing Hockey A Sin For Dhyan Chand And Balbir Singh?

In March 2015, Balbir Singh Senior was given a Lifetime Achievement Award by the Indian hockey federation (Hockey India). Interestingly, the award was named after Dhyan Chand, a man with whom he shares the pedestal in debates on India’s greatest hockey player ever. Balbir Singh died on May 20 at the age of 96. While opinion remains divided about ‘the greatest’, Dhyan Chand and Balbir share a common story—that of being denied and ignored.

While Sachin Tendulkar getting the Bharat Ratna in February 2014, within three months of retiring from Test cricket, gained ready acceptance, the government’s mulish overlooking of the two legends who, with three Olympic gold medals each spanned the glory years of the national sport, remains one of the greatest mysteries of Indian sport. “Maybe they did not have the right connections at the government level,” says 1975 World Cup-winning Indian hockey captain Ajit Pal Singh. Dhyan Chand won three (1928, 1932, 1936) successive Olympic gold medals before Independence and Balbir was part of another...