It is breathtaking, and any Bond fan will enjoy the meta romp through its own martini-stained history. 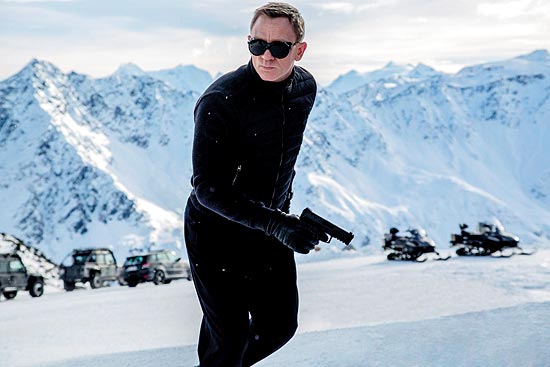 After 53 years, the Bond film is a film genre in its own right. Audiences know what to expect—car chases, glamorous women, exotic locations, some sort of nod to the zeitgeist, and what not to fear—Bond actually dying, plots making too much sense, teetotalism...so it was only a matter of time before we ended up with a Bond film that is basically a tribute to Bond films. Spectre is essentially a Greatest Hits of 007 album, tilting several knowing nods to its predecessors, and even some of its parodies. With a stunning opening sequence set among the Day of The Dead festival in Mexico City, a setting so quintessentially Bond it’s a wonder it hasn’t been used before, Spectre instantly grabs us in a...