An abridged and translated version of Ravish Kumar's impassioned monologue on the state of the TV media. 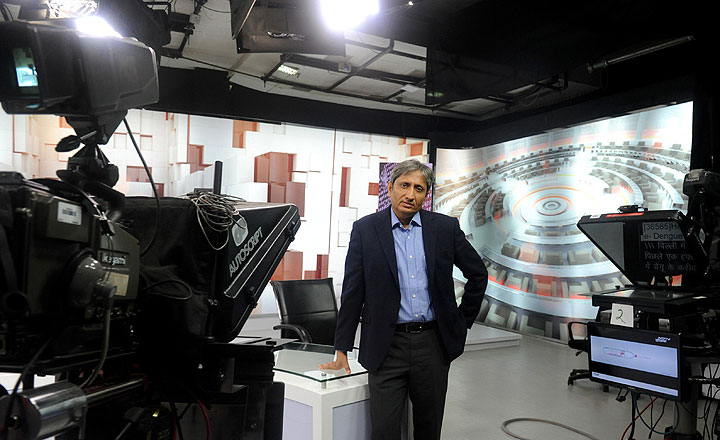 NDTV India’s Ravish Kumar last week delivered an impassioned monologue on the state of the TV media. Here is an abrdiged version, translated from the original Hindi.

Namaskar, I am Ravish Kumar.

You all know that your TV has fallen ill. In the entire world, TV has developed TB. We are all ill. I am not saying others are ill so I can call myself a doctor. I am also ill. First, we became ill and now you are becoming ill. Everyday, some among you write letters threatening to either beat us up or set us on fire. Are we responsible for delivering that poison to you which is, in reality, the poison within us?

I am not a doctor. My TV is also ill in the name of debate. Everyday, you listen to noise which may make you wonder whether it enlightens you or takes you into darkness. From the debate, accountability is fixed. Instead, in the name of accountability, targeting is happening. The concept of debate arrived on the television screens to bring clarity to issues in society. But, very soon the debate became a game to kill public...