India’s certainly thriving in its linguistic diversity, if nothing else 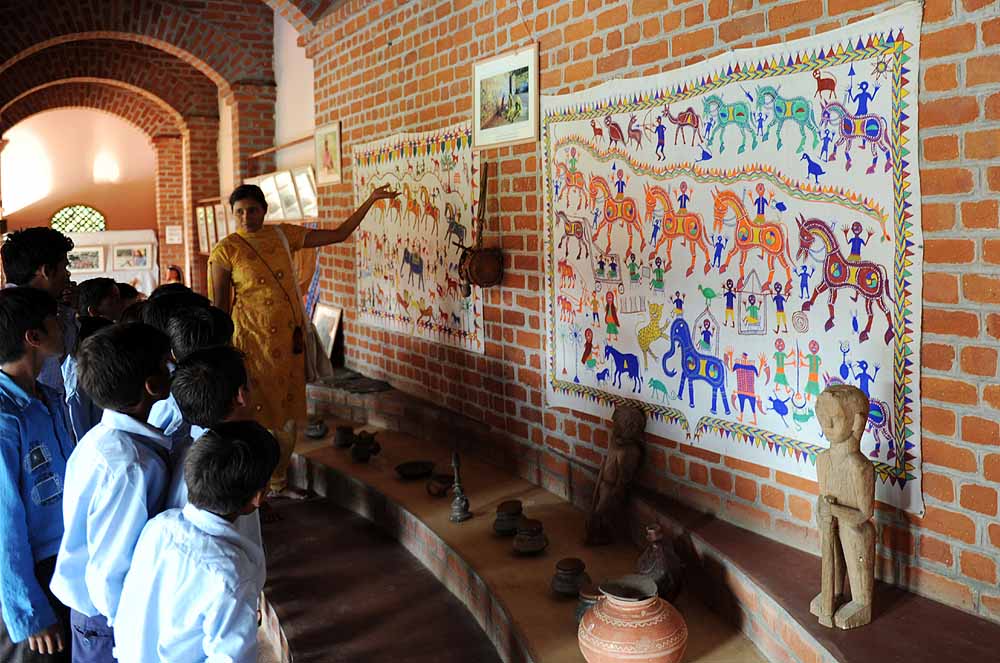 Rangeela Bhili glances around nervously, brushing her thumbs against each other. It’s almost as if she’s at an inquisition. Her teacher at the informal and multilingual school where she is being  reschooled in her mother tongue Dungra Bhili is bringing up an unpleasant past. “Why did you not learn anything at school?” Chaudhary Rekha, the teacher, asks. Despite having studied till Class VII in a Gujarati medium public school, Rangeela could not even write her name properly. “Because our teacher, whenever he came, always taught in Gujarati,” she says softly in Dungra Bhili. A year at the Tejgadh-based Adi­vasi Academy’s Vasant Bahubhashi Shala has changed that. She can now read and write with much greater fluency. And all thanks to classes in a language she can finally understand.

Her classmate Jiram Rathava, officially schooled till Class VI in a Gujarati med­ium school, cut a similar sorry figure when he enrolled at the multilingual school. He couldn’t even write his name and used a thumb impression instead....