Alexievich’s visceral first-person accounts from the last days of the USSR are saturated with anger, longing and hope 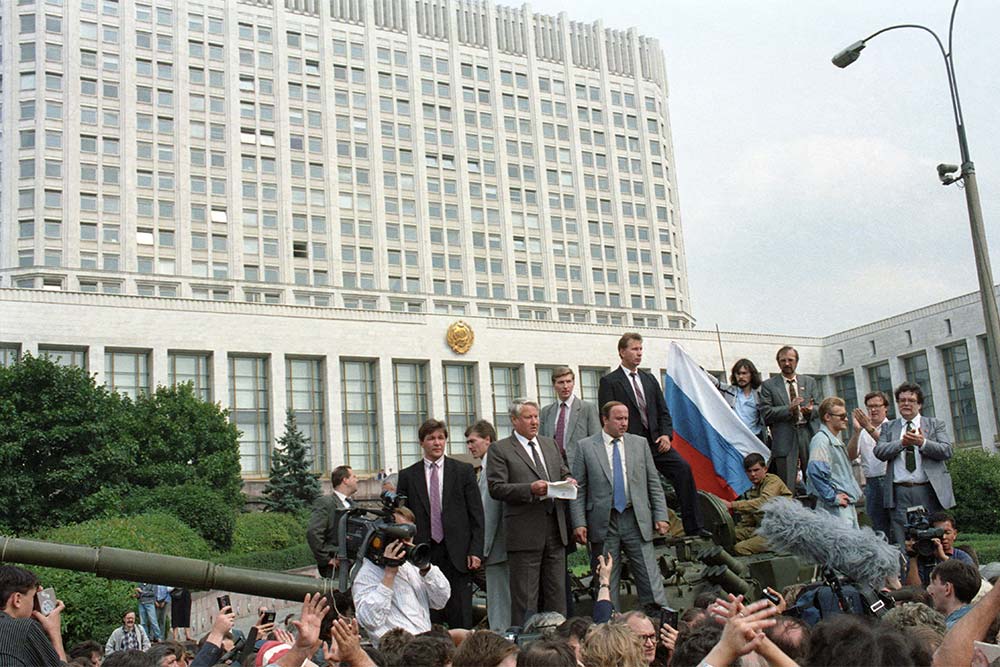 There are iconic events in history which can be used to measure out human lives. These are the ‘where were you when...’ moments like man’s landing on the moon, the death of Princess Diana, the 9/11 attack. The August putsch of 1991, and the defining image of Boris Yeltsin standing atop a tank in Moscow, is another such event, one that set the seal on the dissolution of the Soviet Union. This watershed in 20th century global politics can be approached in many ways, and has been: Tomes have been written about the end of the Cold War, the demise of the Soviet system and the massive shake-up of the strategic chessboard.

Second-Hand Time—The Last of the Soviets, by 2015 Nobel Prize winner Svetlana Alexievich, approaches the event from a unique vantage point, the uncompromising and utterly personal view of the ordinary person. This is not a novel; in fact, it is a journalistic tour de force, a collection of interviews and snatches of kitchen table conversations recorded over nearly three decades and juxtaposed skilfully by the author, with her...