Asked to counter facts with facts, there was silence, broken only by some name-calling 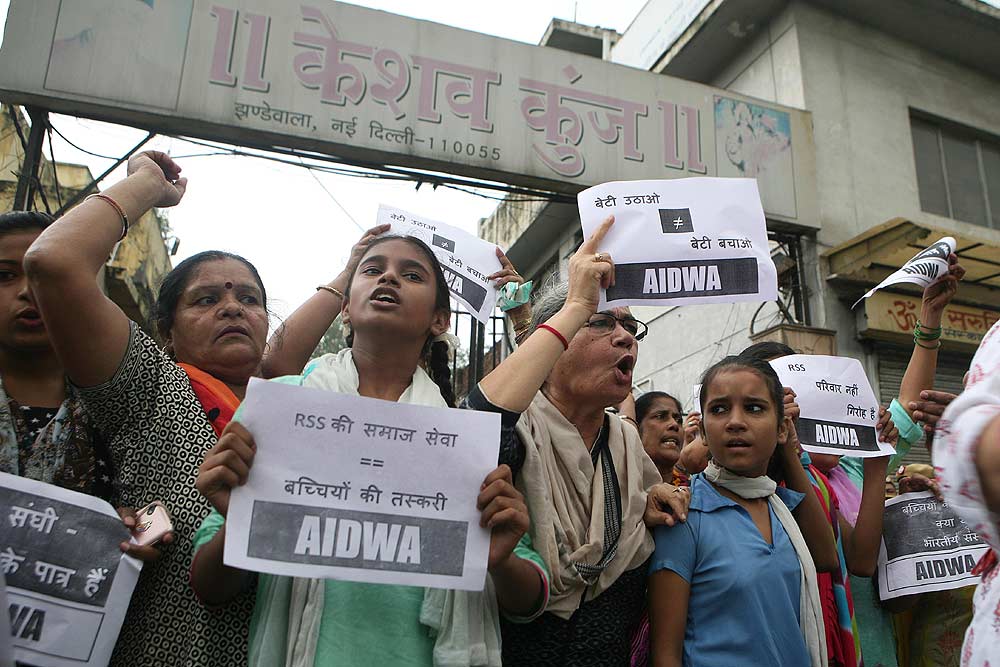 The response to last week’s cover story, Operation Babylift, was expectedly fast and furious. While Opposition MPs raised it in Parliament, the Rashtra Sevika Samiti ­issued a statement condemning the “baseless, untrue and irresponsible” report desig­ned, it claimed, to malign the RSS affiliate. It said apologise or face legal action. Rakesh Sinha of the RSS tweeted that the report was an attack on “female dignity and tribal empowerment”. He demanded an investigation into the “money and the mind” behind the investigation. Former Panchaja­nya editor and columnist Tarun Vijay fell back on a blog written by a student from Meghalaya (the report, of course, was about 31 underage children from Assam) who claimed, among other things, that RSS affiliate Vidya Bharati had done a lot and more for the upliftment of tribals in the Northeast. And, finally, BJP general secretary Ram Madhav app­rovingly retweeted a blog by Sup­reme Court lawyer and...