Barasat is scorched by a crime wave. P.C. Sorcar plans a vanishing. 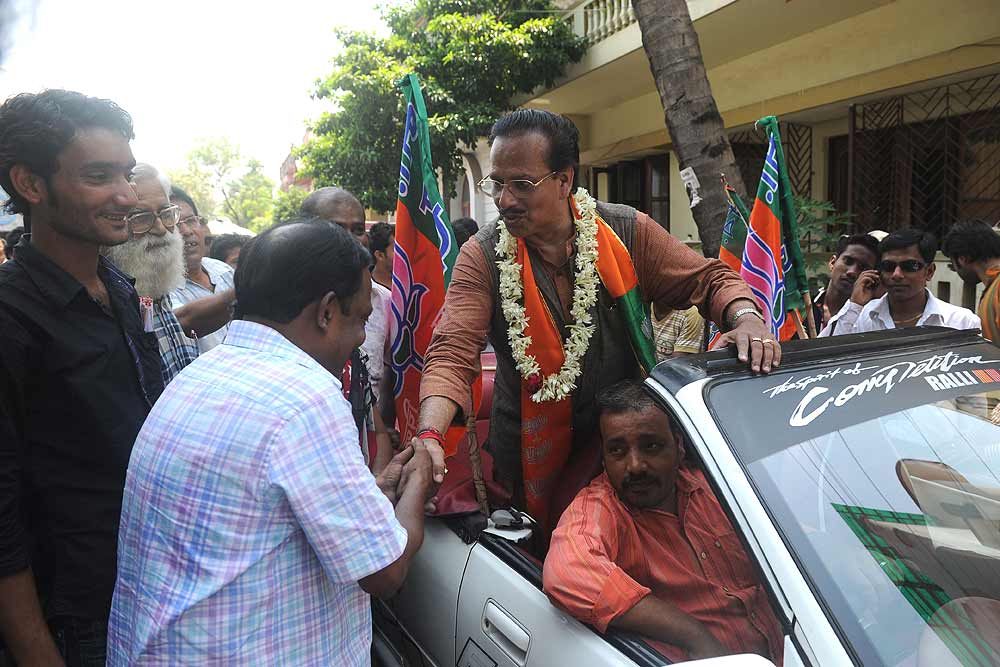 “Desher ja obosta taate ekmatro magicianra-i parben problem solve korte (The mess that the country is in, only magicians can solve our problems),” quips Tulu Dutta, a homemaker peering out of the ground floor window of her house in Salt Lake city, abutting Calcutta, in West Bengal’s North 24 Parganas district, the more urban end of Barasat Lok Sabha constituency, from where magician P.C. Sorcar Jr is contesting on a BJP ticket.

It’s a sizzling April afternoon, and Sorcar is...