The playback singer has joined hands with the City Of Birmingham Orchestra to create an unique album, "Rafi Resurrected..." 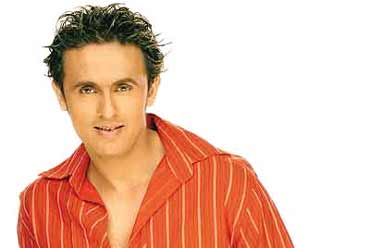 Yes, after 10 years, but this one is different. It’s an interpretation of the melodies in classical symphony. It sounds divine.

How did it come about?

Atul Churamani of HMW always kept saying to me that I could do much more than just playback. He met the City of Birmingham symphony orchestra and the idea fell into place.

They’re the biggest symphony orchestra there and this is their first Indian project.

They’re presenting Mohammed Rafi to both Indian and western audiences. Some friends told them how big he was and how I sang his numbers. Tim Potteyer selected the songs.

Did you select what you’d sing?

No. There are 18 popular numbers, but they’ve all been selected by them.

When will you record?

On the 23rd there is a marathon recording session in front of the media. I’ll sing as fast as I can. It’ll be one take,...