"Some Recommendations Can Cut Board's Revenue By 70 Per Cent" 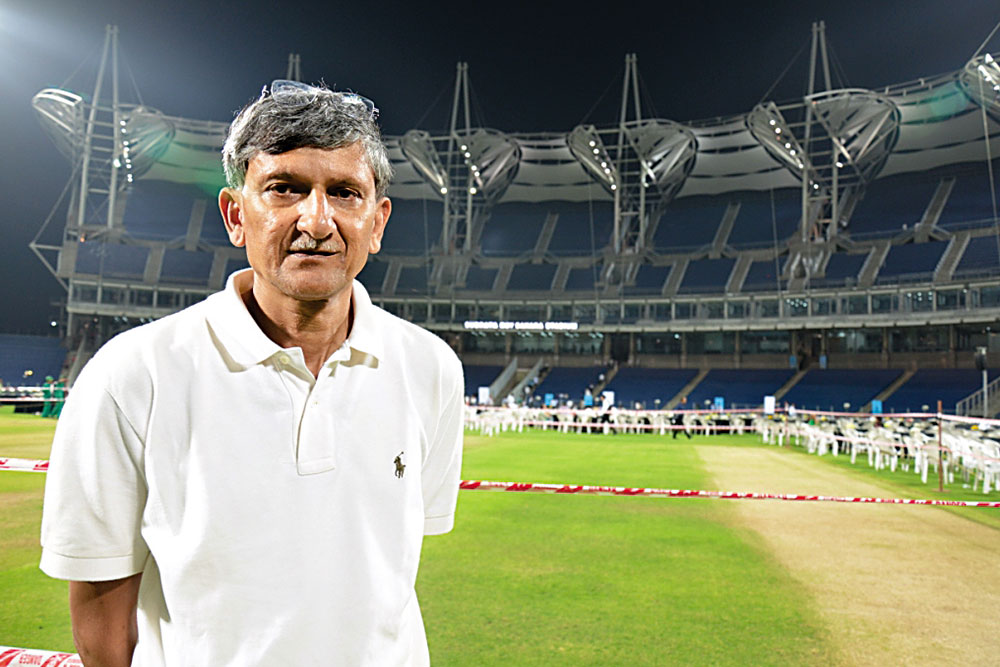 Maharasthra Cricket Association president Ajay Shirke is also a businessman who alternates between Pune and Lon­don. As BCCI treasurer, he resigned at the height of the 2013 IPL betting/spot-­fixing scandal due to disagreement with then president N. Srinivasan. Suave and articulate, Shirke is known for speaking his mind, as he does during an interview with Qaiser Mohammad Ali. Excerpts:

Why has BCCI come to a stage where it is facing so much humiliation?

This stage has come due to the IPL match-fixing scandal and the approach of some BCCI officials. The Lodha com­­mittee’s recommendations have come because of a petition filed by the BCCI (in the Supreme Court against a Bombay HC order of 2013 that dis­missed a board-appointed probe panel for IPL scandal as unconstitutio­nal). In a way, we’ve brought it upon ourselves.

So, are the BCCI and its officials to be blamed for the present situation?

Yes, but officials who were there at that time (in...