Trolls, priests, algorhithms, all conditioned to impose a quietus, yield before a graphic language of resistance 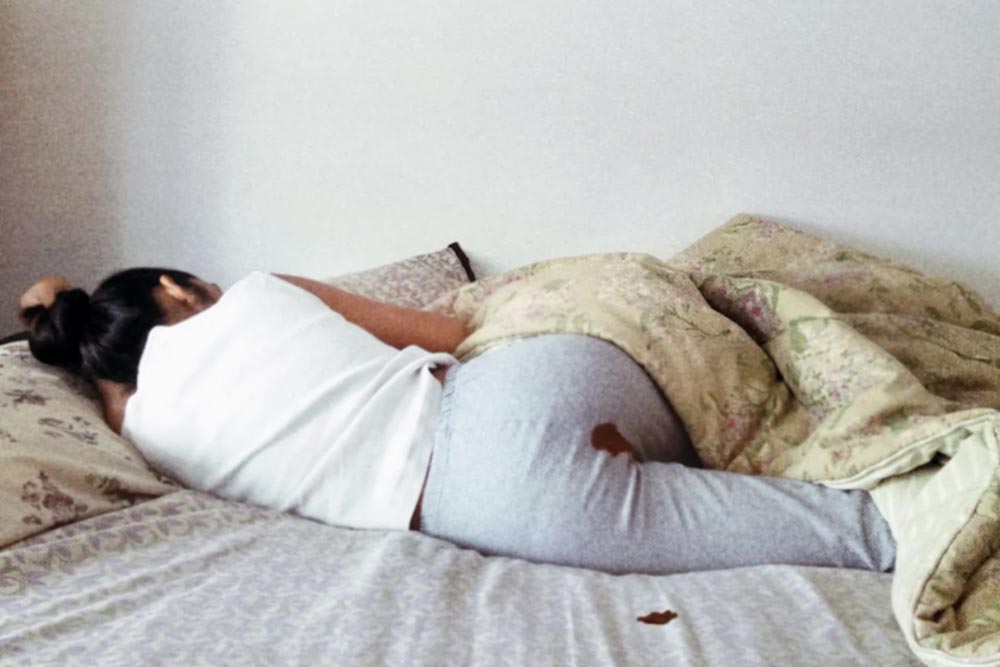 Rupi Kaur’s photo was taken down by Instagram, but reinstated later

Besides the lasting damage it causes to clusters of created memory that move and endure in society’s neural pathways, fake news can at times become a collective Freudian slip—an introduced error in the news cycle can reveal something society has actually tried to hide all along. One such instance broke into view, with some attendant verbal violence, during the recent Sabarimala temple entry flare-up. What has always been invisibilised, suppressed in visual form, came out in words. A local TV channel flashed the news that a young woman activist planned to desecrate Ayyappa’s shrine by smuggling in a sanitary pad soaked in menstrual blood in her pilgrim’s holy kit. The premise was extended when, based on this newsflash, textile minister Smriti Irani said “one would not take a sanitary pad soiled in blood to a friend’s place”. There you had it: two things were revealed at once. One, it put its finger on the nub of the male fear at Sabarimala. But more than that, this spoke the unspeakable. This was the exact thing that had all along made us...