The physical taboo at Sabarimala, the verbal one in court 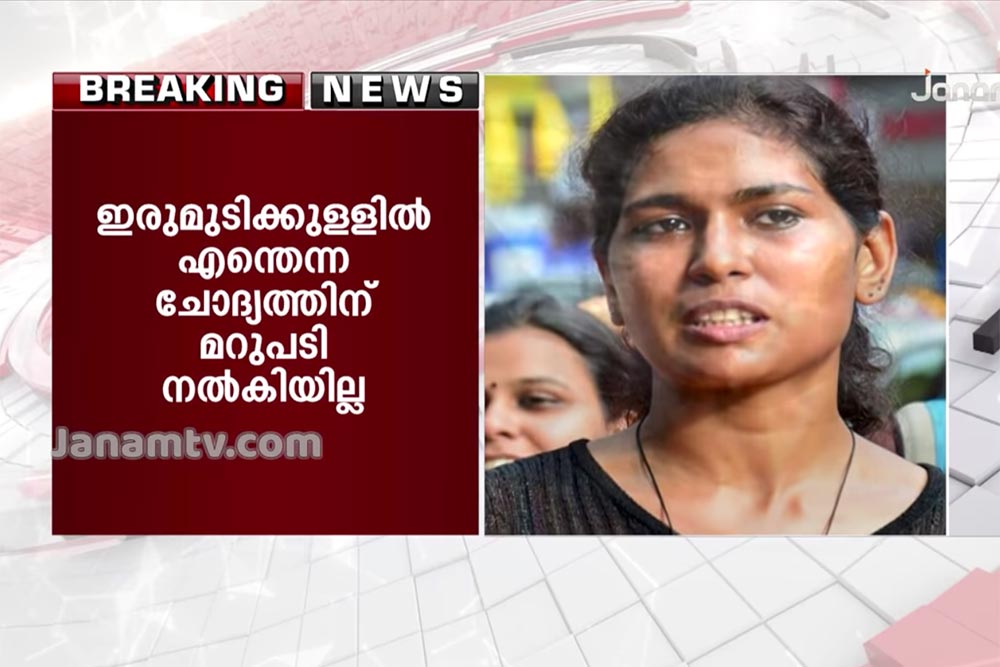 I  was very much at the forefront of arguing for the Sabarimala issue. At the same time, I want to make it clear that it wasn’t as if I wanted to go and pray in the temple—some may call me an atheist. But, speaking for those who do want to go, the fact is that women as a class, as a gender, have the right to enter all public spaces. And I am sorry to have to say this loud and clear, but I had to tell the court that this was discrimination based on menstruation. The lawyers of the Supreme Court did not want to use the word menstruation, as if it never happened to us, until we had to say it loud and clear. And till today, those who oppose the judgment in the Sabari­mala case are saying this is not discrimination based on sex, because girls under the age of 10 and women over 50 are allowed to enter the temple—but what happens bet­ween 10 and 50, well, I don’t know! I remember what one of the lawyers told me when I asked the person if she/he would be coming to ­address the court; the reply I got was, “No, no, I don’t feel...